You are here: Home / Short Short / Gone but Not Forgotten by Carol M. Gore 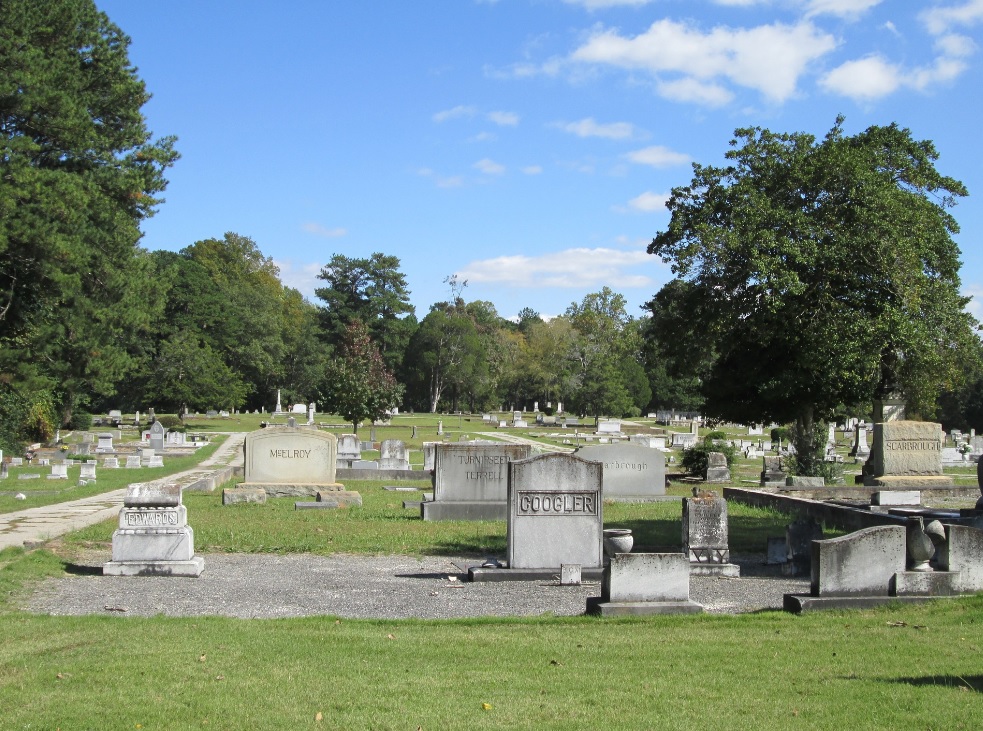 Gone but Not Forgotten

He looked good for a dead guy. Like himself and yet somehow not. I can itemize the differences as if it were yesterday.

(1) His eyes were closed, lids lowered like window shades, a reprieve finally from that cold stare, like an eagle eyeing its prey.

(2) He was silent, his lips sealed in a thin line, trapping within judgments precise and deadly as a cobra’s strike.

(3) He was relaxed, one hand resting on the other, his body sinking into the satin, drained at last of the tension of a tiger set to pounce.

I hoped now I might be free. Free to misstep. To chew too loudly, catch on too slowly, inevitably say and do the wrong things. Perhaps to resurrect dreams that had retreated to a dark place deep within me.

Ah, the naiveté of youth. It’s almost funny. I was slow to learn my dreams were best left where they were but learn I did.

Thanks to him. Though gone, he haunted me, his ghost inhabiting many who drifted in and out of my life. Every boss who told me I wasn’t a good fit spoke in my father’s voice. Shadows of his contempt darkened the face of would-be girlfriends who made it clear I wasn’t right for them. Emboldened over time he came out of hiding, coaxing even the mirror to betray me, until now it reflects not me but him and I can no longer bear to look.

If I’d been honest with myself all those years ago, I’d have acknowledged a suspicion even then that memory constrains, that yesterday limits today and tomorrow and all the tomorrows to follow, that I was free and yet somehow not.

I dwell now on that day like a child compulsively picking at a sore, preventing a scab from forming, ensuring the wound will never heal.

I recall no music, no crying or muffled coughs. If death had a scent, I’ve forgotten it. Traces of breakfast may have lingered on my tongue, I don’t know. Time has robbed me of all particulars but these:

I stood over him, dread unabated, blood roaring in my ears like a caged beast. Perspiration dripped from my forehead onto his clothing. Plip, plop. One by one the drops disappeared, sacrificed to the thirst of his tweed jacket, bits of me absorbed into him.

I’d lingered too long. One of his drinking buddies approached and placed his hands on my shoulders. I flinched at his touch.

“It’s hard to imagine him gone,” he said.

He turned me to face him, said, “I know how difficult this is for you,” and waited, eyes bright with expectation.

I looked at him blankly longer than I should have and said finally, “He made me what I am.”

Grinning, his buddy murmured, “Yeah, I guess he did,” and I remember thinking, Why are you smiling? You haven’t even asked what that is, exactly.

Gone but Not Forgotten by Carol M. Gore. Carol lives in Victoria, BC, Canada, and when not writing, work in labour relations for the provincial government. Carol’s stories have appeared in text, Avatar Review, and Flash Fiction Magazine.