You are here: Home / Horror Stories / Nightmare by Nicholas Anakwue 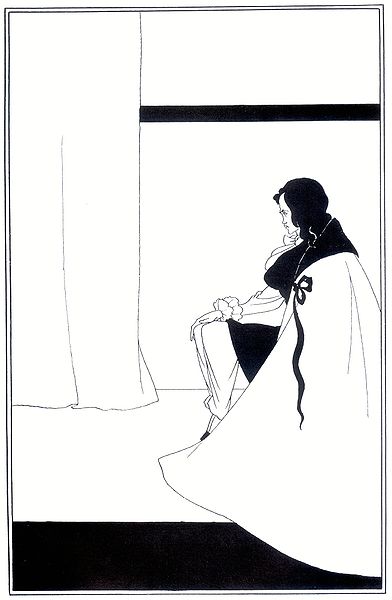 Jane is lying stiffly on her bed, wondering what could be making all those shifting noises coming from her sitting room. She tiptoes from her room, trying to listen for the noise, but in the time it took her to have dressed up, the scuffle from the parlor seemed to have quieted, as if it had heard her arrival. Jane switches on the lights and scans the entire parlor with her eyes. Everything seems calm and orderly. Jane makes to return to her bed, switching off the lights. Suddenly, the TV flashes on. Jane has to literally dash in to pull the plugs on the TV to drown the disturbing racket it is causing. Everywhere is eerily dark once again.

Jane tries locating her way back to the light switch, when suddenly, she senses someone or something whizz pass her, sending a cold chill down her spine. She can’t make out what, with all the darkness around her, but she is certain it is draped in white ‘cause she can all but see a blur of fuzzy white pass ahead. Swallowing her fear, the size of a pebble, Jane bounds for the light switch. But, she clumsily collides with the side stool, knocking the lampstand clear off its perch. Jane’s heart is now thumping loudly, she dreads that whatever is hiding in the dark, will detect her presence. With increased rasping breathing, Jane seems a chaotic human band set. She moves forward a little, wincing in pain from her fall, reaching and feeling along the wall, until her fingers find the light switch. She puts them on. But no light. They don’t work. Jane is now panicking. What the fuck is going on! Something leaps for her face, wrapping its cold probing fingers around it. Jane’s shrieking scream surprises even herself, as she topples to the floor, swiping what seems like slime from her face and cheeks. In an instant, the lights come on, fluctuating briefly before steadying.

She gapes at the strange red liquid on her face and hands. Blood. Everywhere. Tracing the blood trail with her gaze, her eyes jolt at the grotesque face of a little girl some metres ahead of her, dressed in a white gown, stained with splashes of blood red. The girl’s face is pale, death-like, with eyes stretched so wide, Jane guesses her eyelids never close. Jane’s eyes follow down the girl’s body to her arms, thick and muscular; they didn’t seem to be the girl’s. She is clutching a kitchen knife dripping with blood. It is only then that Jane realizes that she is bleeding at her left side. Before she can think out what to do, the child dashes at her, stabbing the knife into her eyes, gouging the right one out. Jane is screaming at the pain, as the girl continues pounding the knife in with unthinkable strength. It is at that moment that Jane wakes from her sleep, sweating and breathing wildly.