You are here: Home / Silent Genesis by L. Cesar Jimenez 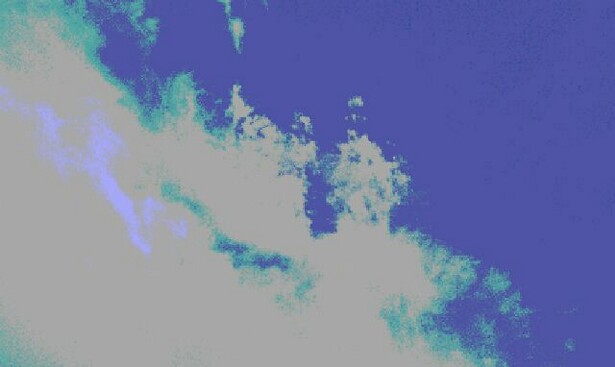 My father, Oliver, is busy unloading all our belongings from our myriad luggage. He?s as robotic as the Automatons he crafted to help us with the move. At least they make beeping noises when they need re-charging. Then again, he had always been a silent man. But you?d think him a zombie since the passing of his wife, my mother Eleanor.

A month ago, we were living the life on the Space Colony Yureon. My father made a decent living as the Colony?s go-to repairman. Mother was a doctor, the best the colony had ever seen. Space sub-urbanity was by many accounts a dismally boring existence; everything was artificial, down to the air you breathed. But it was my dismally boring existence. For someone like myself, who was born there, it was my home; our little loft on the starboard side of the colony.

Then the incident occurred?

As with anything in space, you need artificial gravity to keep things down, lest you want your freshly-pinched stool floating around in your face.
Artificial Gravity is one of those things that require delicate calibration. A slight malfunction in the Generators can cause some rather uncomfortable conditions. But when it malfunctions bad enough that the gravity is suddenly jacked up to eight times the normal (human) setting, the destruction is utter and widespread.

Buildings collapsed where they stood. They tumbled down as if made of cards.

A 135 pound person suddenly weighed as much as a small vehicle. The lucky ones died in their sleep, when their lungs became too heavy to suck in the air. Others fell to the floor, decorating it with a splattering mosaic of bone and blood. Others tried to hold on. Even as their shins splintered and their knees popped like bottle-caps, some colonists soldiered on, huffing and puffing to stay alive until finally they succumbed to heart attacks or a bevy of other bodily failures.

I was with my father in space helping him with some repairs. I still remember that night. There was nothing but us the stars and the dark, violet sky. Then we heard it. The colony roared and moaned all around us as its steely innards collapsed unto themselves. Soon explosions spat out from everywhere and we were rattled around every which way. I would have been cast into eternal maw of space had my father not reached out and caught me. He held me tighter than ever before or since. Our cool, starry heaven had become a blistering inferno in less than a minute. I remember having a hard time seeing the rest of the chaos as my tears and phlegm sullied my visor.

We were relocated along with the other survivors to this massive building. It was half mountain range, half apartment complex. The building stretched on for miles, outlining the border of this massive city.

Tomorrow morning I start my senior year of high school. I should be looking forward to all the new people I get to meet, but all I can think about is the splashy noise my feet made whilst walking through the blood pooled on the floor of the colony, desperately searching for any signs of my mother.
I take a deep breath. The deepest I?ve ever taken. I keep inhaling until my lungs are filled with the humid night air. It?s acrid and warm and new. And with that first whiff from our unit?s balcony I say hi to this little blue planet; my new home.