You are here: Home / Stories and Poems / Standing on the Porch at Night 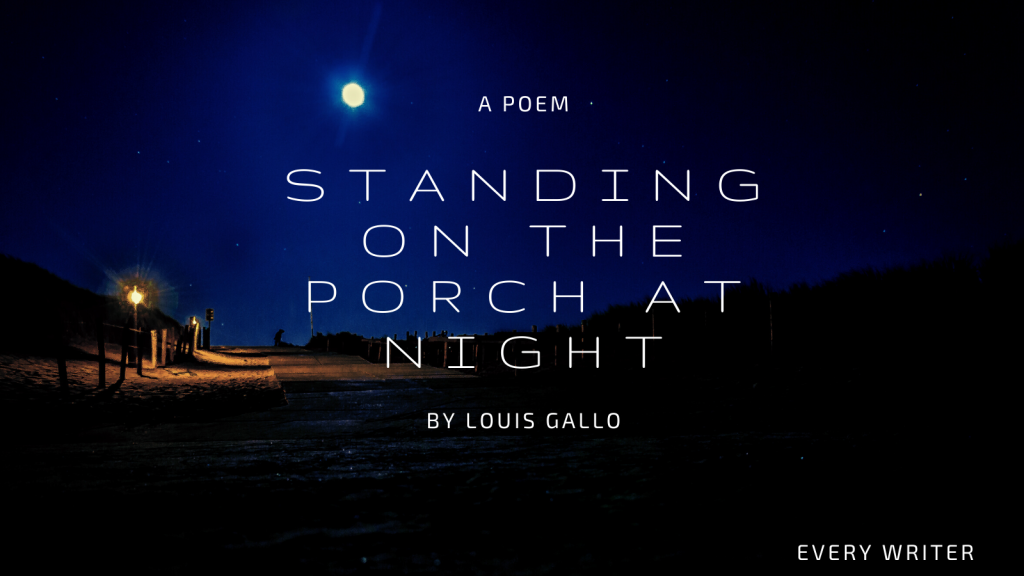 Standing on the Porch at Night

As I turned my gaze from the muted streetlamps
and cozy picture windows, from the moon
fractured by pine boughs, from the sad,
parked automobiles and blackened, residual
snowbanks, as I turned my gaze inward
I saw that time had solidified as it passed,
that the past congealed into a stolid tapestry
of incidents and emotions, some connected
by common threads but most not, most
seemingly isolated from the mosaic
as if detached iotas, random jigsaw pieces
which, when assembled, remained chaotic,
indecipherable, fragments composed
of fragments, and that nevertheless
this now impervious disassembly has led
up to the present, ephemeral moment
during which, for an effervescent instant,
I stand on the porch at night gazing
at still another array which fuses precisely
with the slab behind me as I so gaze.

Four volumes of Louis Gallo’s poetry, Archaeology, Scherzo Furiant, Crash and Clearing the Attic, are now available. Why is there Something Rather than Nothing? and Leeway & Advent will be published soon.  His work appears in Best Short Fiction 2020. A novella, “The Art Deco Lung,” will soon be published in Storylandia.  National Public Radio aired a reading and discussion of his poetry on its “With Good Reason” series (December 2020).His work has appeared or will shortly appear in Wide Awake in the Pelican State (LSU anthology), Southern Literary Review, Fiction Fix, Glimmer Train, Hollins Critic, Rattle, Southern Quarterly, Litro, New Orleans Review, Xavier Review, Glass: A Journal of Poetry, Missouri Review, Mississippi Review, Texas Review, Baltimore Review, Pennsylvania Literary Journal, The Ledge, story South,  Houston Literary Review, Tampa Review, Raving Dove, The Journal (Ohio), Greensboro Review, and many others.  Chapbooks include The Truth Changes, The Abomination of Fascination, Status Updates and The Ten Most Important Questions. He is the founding editor of the now defunct journals, The Barataria Review and Books: A New Orleans Review.  His work has been nominated for the Pushcart Prize several times. He is the recipient of an NEA grant for fiction.  He teaches at Radford University in Radford, Virginia.

We’ve never done this contest before. I was shocked when I realized we have never done a SciFi 50 word contest before. So we have decided to run one and see how it goes. Welcome to our 2022 50 Word Science Fiction Story Contest. We are looking for a story with science in it, and for it to be a complete story of course, as always.

This is a difficult contest. Honestly I don’t think a lot of writers will be able to do this one. If we get responses on this one, I’ll honestly be shocked. Welcome to our 2022 The Only Love Haiku You’ll Ever Write Contest.

6 Word Memoirs are all the rage on the net and in writing communities right now. Everything from YouTube videos to TicTok, Twitter and Facebook all have hosted these types of contest.

Welcome to our 2022 Horror Haiku for the Promo Contest! I love writing contests, big and small, so we are doing a couple more. These are always so fun to read, and we do read every single entry!

Welcome to our 2022 50 World Horror Story “for the promos contest” contest. This is our long cold winter contest. Everyone seems to like these, we are giving out ads on our site and social media 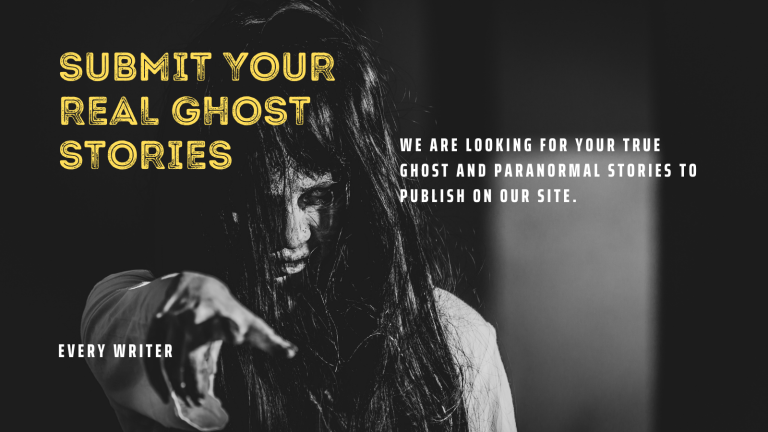