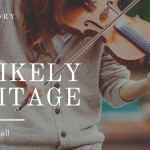 I am sharing a story about by grandfather who was a violinist and as a young man lived in China. The story connects his love of music and the country of China to my daughter whom we adopted from China and now plays his violin. 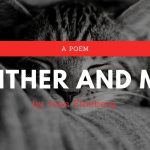 Jean Fineberg is a poet and jazz musician with an M.Ed. in Psychology. Her father left a new poem of his every on the table every morning. 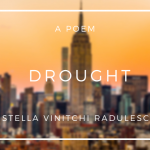 Stella Vinitchi Radulescu was born in Romania and left the country permanently in 1983, at the height of the communist regime. Writing poetry in three languages, she has published numerous books in the United States, France, Belgium, and Romania. Her last collection of poetry I scrape the window of nothingness – new & selected poems was published in […] 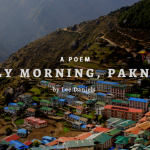 Early Morning, Paknajol by Lee Daniels A bell is ringing For someone’s first puja. And meanwhile I Am making a prayer Of my own: A meditation on the sounds of Daybreak: The cawing of crows, Rain falling, A hammer, A broom’s sweeping in The street, A saw, The babbling of A baby. The salamandrine glow […] 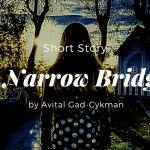 I’ve sang this ancient song in moments my mouth started singing on its own, and I listened with interest to learn what would come out of it. 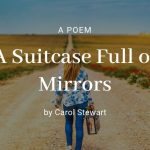 Carol Stewart is a mother and grandmother living in the Scottish Borders. A former freelance editor, her poems have recently been published in 404 Ink, That (Literary Review) and Abstract: Contemporary Expressions. 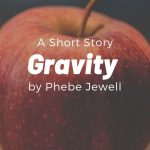 When I tell him autumn tastes like apples, he brings me a bright red delicious the next day, pressing it into my hand without a word. 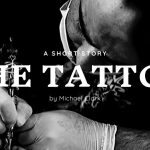 Shanika had known him since she was 12. She always thought that she hated him. 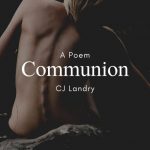 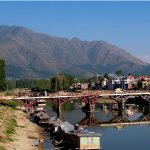 Manash Firaq Bhattacharjee is a poet and writer. His poems have appeared in World Literature Today, Rattle, The London Magazine, New Welsh Review, Mudlark, Acumen, Hobart, Glass: A Review of Poetry, and other publications. His first collection of poetry, Ghalib’s Tomb and Other Poems (2013)