Silent Auctions is an online magazine with an emphasis on atmosphere, authenticity, and experimentation. We celebrate and encourage unconventional prose, fiction, and poetry. We publish cartoons and comics because we believe they deserve a more respected role in the literary landscape. 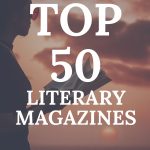 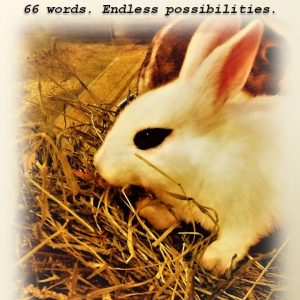 Born September 6th, 2016, Speculative 66 is a (mostly) monthly journal of 66-word stories and poems from the speculative realm. We feature science fiction The post Speculative 66 appeared first on Literary Magazines. 0 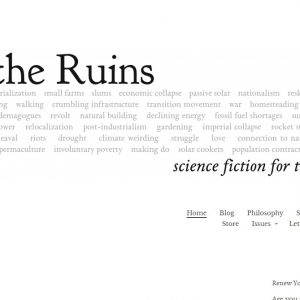 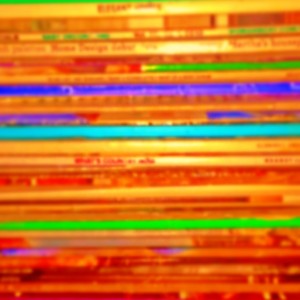 This Best Online Literary Magazines list is being rewritten. It has been moved from our old site. This list along with our Top 50 literary magazine list has gotten a lot of attention. Atlantic Monthly wrote in an issue last year that they hoped “rank and file” lists of magazines wasn’t a trend that would […] 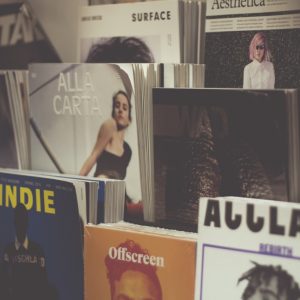 Here are some of our suggestions on how to best promote your publication. We know that many of you work hard as editors, but promoting your literary magazine, horror magazine The post Promote your Publication appeared first on Literary Magazines. 0 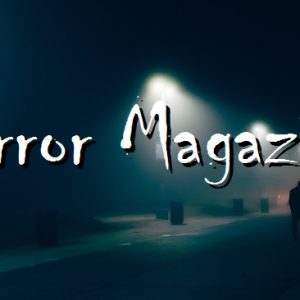 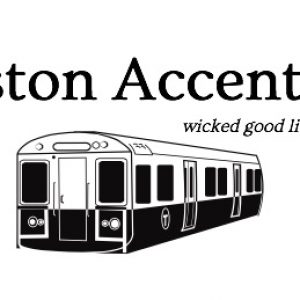 Boston Accent Lit Website http://www.bostonaccentlit.com/ From the Editor Based in Boston, MA and founded in February 2016 by Sarah A. O’Brien, Boston Accent Lit aims to showcase work that is daring and innovative, as well as providing a platform for underrepresented voices. Our primary goal is to publish quality work, rather than work that fits […]