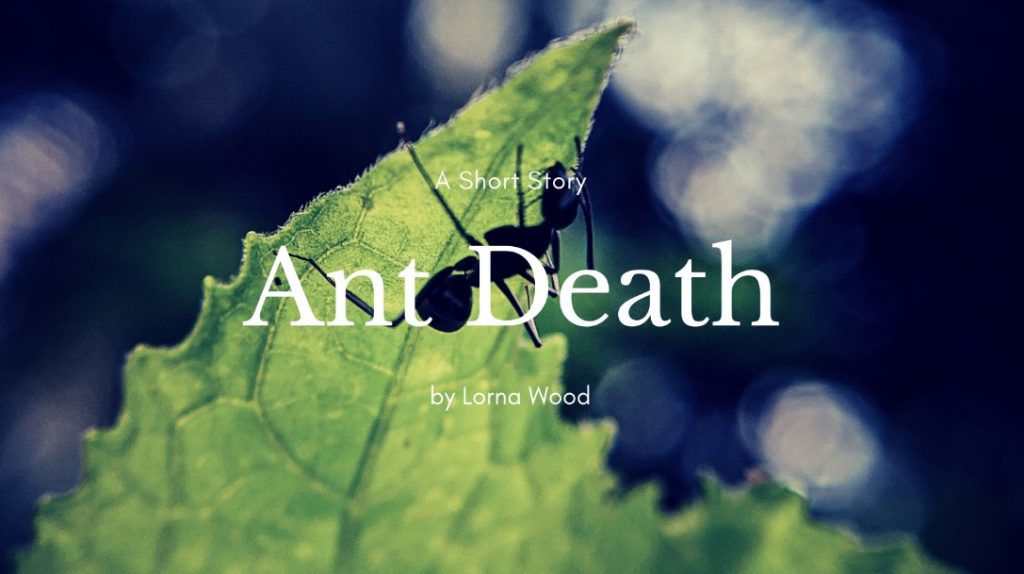 “God, he looks so big through that thing.”

Big vibrations, shifting shadows, meat-smell, movement. Twig! Sweeping, blocking, disturbing the air. Try to climb over, but it’s moving. Not with the air. Against it. Change direction now! Twig gone.

On the twig now, clinging, wild ride. Fierce air, cooler. Claws dug in furiously. Attack! Attack! Not the twig, though. Too hard, just a plant-thing.

Nothing. No one. Light, heat, strong through heavy sky thing, but no one, nothing. Empty. Blank. Lost. Sun through sky thing a hot heavy stream. Where are they? Not far. Move faster. Faster! Find them.