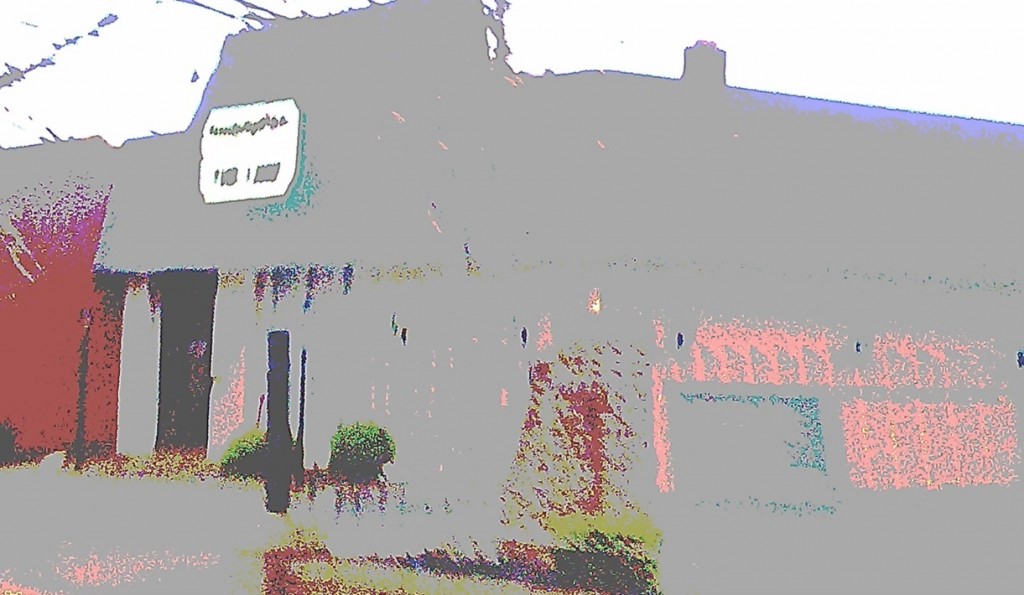 Old Orange Shirt contorts his corpulent body and reaches for his wallet. This time he withdraws a fifty and tosses it onto the bar. Brown Eyes, who’s been watching, springs into action. “What’s a girl have to do to get a gentleman to buy her a drink?”

Balancing herself on four inch heels, she moves in close and points to a sign. Well drinks-half price. “I haven’t had a martini since the night me and Johnny Kiker got engaged. That was my first mistake. Worthless son of a bitch.”

I’m fighting hard to pay attention, but it’s not easy. I’ve seen this movie before. I know how it’s going to end.

The old guy nods and taps on the bar. “Give the lady a Martini, Rick.” Then he reaches over and places his hand on her ass.

“Take it easy, Honey. You haven’t bought anything yet.”

Old Orange Shirt’s face flames crimson. He removes his hand and slowly turns toward me.

“What the hell are you staring at?” he yells, though I’m not looking at him at all but at the girl who has already downed her Margarita in a single, greedy gulp.

“You know what I’m talking about. Don’t act like you don’t. You’ve been watching all evening. I’ve seen you in the mirror.”

“You’re mistaken, Sir. I’ve been watching the game on television. Notre Dame. I taught there.”

I’ve known towns like this before. I’m a stranger and he’s not. I’m glad when Brown Eyes abandons her drink and grabs him by the shoulders. “What’s the matter with you? Don’t you see the collar? He’s a priest for God’s sake.”

She places her hand on his shoulder and kisses him lightly on the cheek. “I’m sorry I got angry with you before. I still have forgetting to do, and I need a pal to help me. What do you say? There’s a nice place outside town.”

“I was wrong to touch you like that. Disrespectful.”

“Baby, like I told you then. The night’s young. What’s the hurry? Haven’t you heard the story of the tortoise and the hare?”

I watch in the mirror as she takes him by the hand and leads him out the front door.

I wait ten minutes until Notre Dame’s down twenty-seven points and well on its way to another inglorious defeat. Then I finish what’s left of my Coke and leave.

Brown Eyes will be sitting in the car with him in the wooded area just before Smokey’s. I’ll park a discreet distance away and wait until they’re both occupied. Then I’ll approach quietly and relieve Old Orange Shirt of everything but his teeth.