You are here: Home / Featured / Hanging by Beaton Galafa 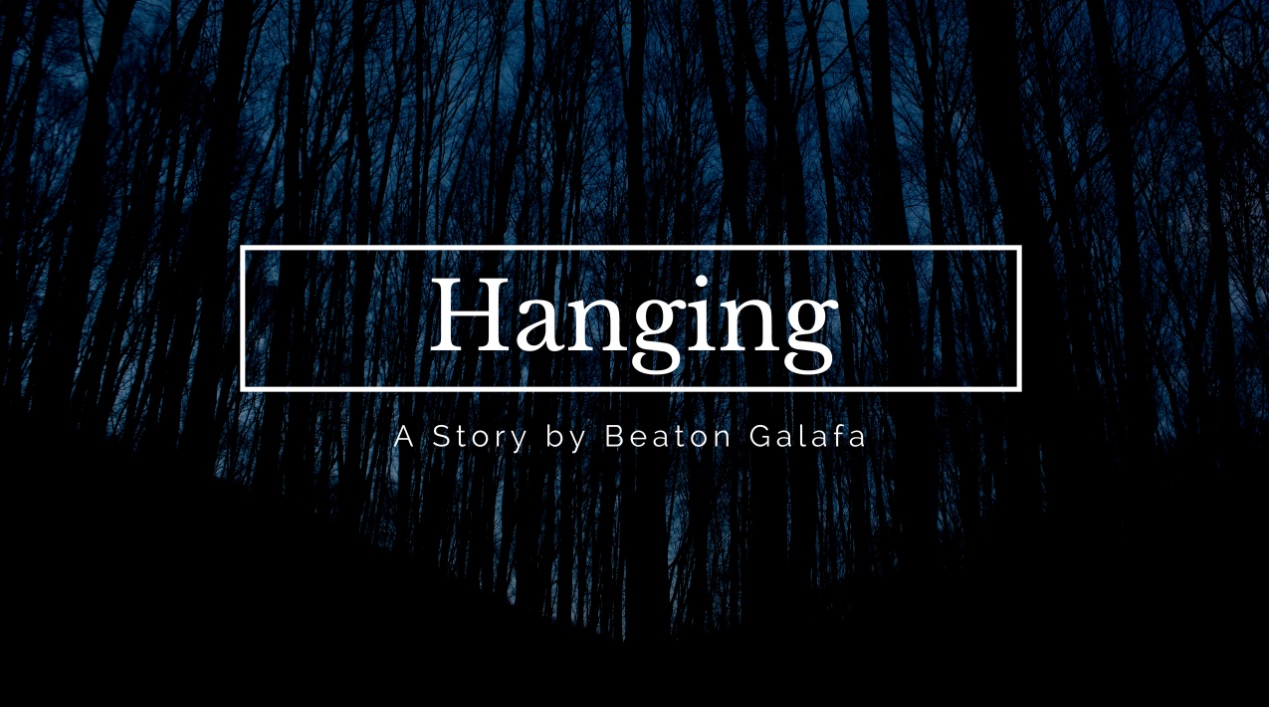 It came one evening when everyone else was sleeping. It crawled in the dark outside, hissing along the night winds that were shaking leaves and branches of the big mango tree standing tall a few footsteps from our house. I knew people die. I had shed a tear when I saw mum weep three years earlier when our eldest sister finally closed her eyes forever after a long illness. But I had never imagined it would return. And keep returning. Not this soon.

That night, I rushed into my brother’s small house to remind him about the Arsenal-Barcelona game. He had sworn he would take me to the cinema if I won even just once against him in draughts earlier in the morning. I beat him for the first time. Ever since he had taught me how to push the Carlsberg bottle tops around a card board painted like a 2002 world cup Croatian jersey. I couldn’t wait for Barça to complete the humiliation.

“Man, the game is almost kicking off!”

As it flicked open, I was welcomed by a candle flickering at the corner to my left. And silence. He had gone. Alone.
I paced around the house for a short-cut and made my way through the small bushes behind. Maybe he hadn’t gone far, or I would move from cinema house to cinema house searching. Most of the cinema houses were just poles in a square stuck into the ground and the sides connected to each other by large carton boards.

He had forgotten who I was to those who never kept promises. A month earlier, he had coaxed me into sweeping the compound, promising me a MK50 note. When he started playing games after I was done, I simply picked the broom again and autumn was back.

Just a few meters into the darkness, I suddenly stopped. There was a dark figure mid-air close to the tree we passed by when going to the video centre. I wanted to run but my legs became heavy and numb. I felt my hair move. The winds blew across, and the figure swung a bit forth as if coming to me. But it returned, as if to stand still in its place, and swung back a little. And forth, and slowly calmed down. In the first few seconds, I just stood there watching. Not knowing whether to just dash past it or run back. Or just run.

The winds blew again, this time violently. I saw the dreadlocks. It was my brother.