You are here: Home / Short Short / Under the Bed by Michael Orzechowski 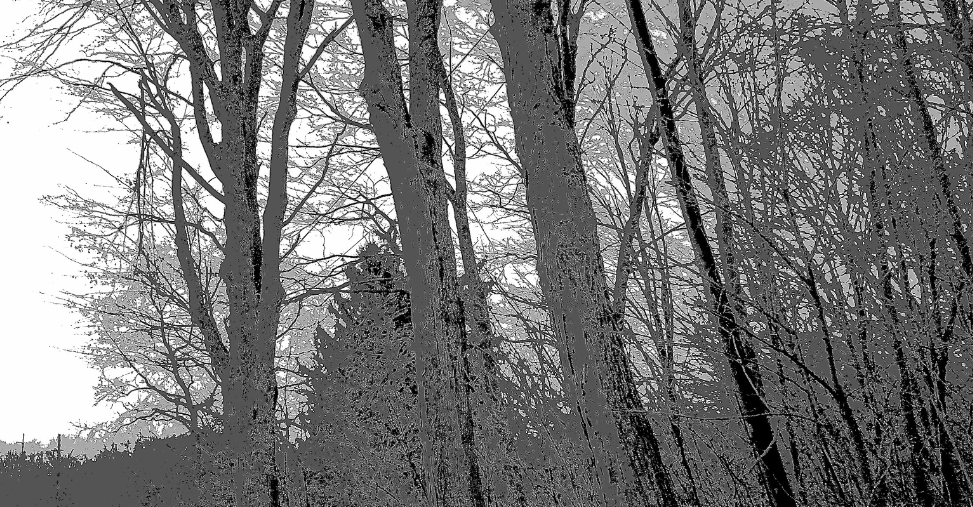 Under the Bed by Michael Orzechowski

My brother used to make fun of me for checking underneath my bed. He would constantly tell me that I was too old, at my 14 years of age, to be doing so and I would hate having to listen to him laugh while I settled my nerves by crawling on the floor and lifting up the skirt of my small twin bed that sat across the room from his.

I never liked sharing a room with my brother. He was pretty mean to me. I would tell Mom to talk to him about his picking on me, and she would say something to him from time to time, but there was never any real relief to it. He would just mutter some fake apology and then find yet another thing to make fun of me for. The checking under my bed was just the most common thing he would get on me about.

But most of the time, I would just ignore him and tell him “you should be happy that I check under here.” He would kick into an even harder laugh and reply with something about how I was a sissy and how I probably pull back the shower curtain before I took a went to the bathroom too, which I certainly don’t.

At school the other day, a bunch of people from my class started to make some strange gestures at me, pointing under my desk and cracking up when I would look at wherever they were pointing. It didn’t take me long to realize that his was most likely my brother’s doing and that he had told the school about my nightly habits. It even got to the point where one kid in my algebra class would sneak under the chair I was sitting in and grab my ankle to scare me, pretending to be the “monster” below my mattress. I ignored it the best they could, but I would be lying if I said that it didn’t make the school day more difficult.

When we got home, Mom asked what was wrong – I assume she could see on my face that I had had a long day, but I didn’t want to talk to anyone about it. Nobody wants to admit to their mother that they had become the new laughing stock of the school and that it had come at the hands of their own brother.

I couldn’t take it anymore. Last night my brother said so many awful things when I went down onto the carpet in our room to look, that I just gave up and crawled back in bed without even a glance beneath the furniture.

I wasn’t checking under my bed for my safety. I was just making sure he was still there. You see, the pale man that lived under there – the one I checked on for all these years – wanted him, not me