You are here: Home / Short Short / The Last Great Request by Lee Harrison 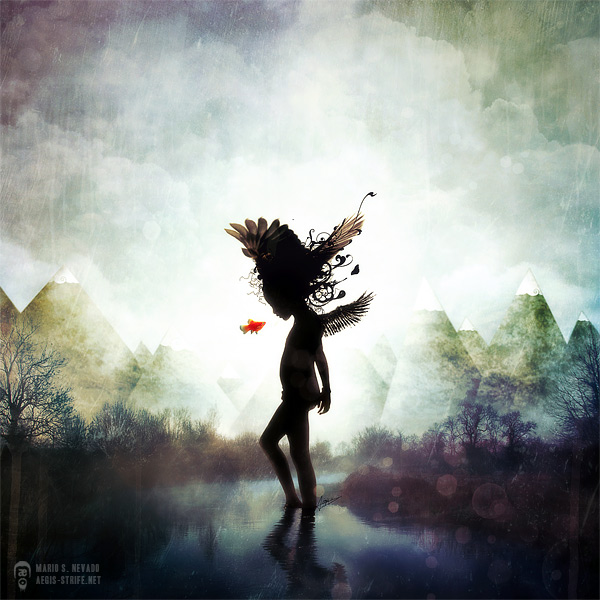 “We think the chance of change is good but so far we haven’t recorded anything concrete.”

It was difficult but Michael had to finish. The sea of faces looked on with interest and he did his best to keep his voice steady despite the fluttering in his stomach and the sweat moistening his palms.

Taking a deep breath, he continued. “Despite the situation so far, we would like to request an extension.”

Murmuring broke out in the Hall as the men seated behind the Council Table on stage observed, quiet and unmoving. Michael looked across at his team but their heads were down, eyes searching for any place to look that wasn’t at him.

With the chattering showing no sign of abating, one of the older men rose from the Council, lifting his arms up to request quiet. Almost immediately, the hushed conversation died and he then turned to face Michael.

“You’ve had a lot of time. Millennia, in fact,” the Council Member said. “And yet your results aren’t any different to the previous experiments.”

“I honestly think with just a bit more direction and influence –” Michael started but was cut off by a wave of the man’s hand.

“We can’t afford anymore interference. It’s not fair to them or us.”

Michael and the elderly man locked eyes and the young scientist knew then the decision had been made. He thought that this time, they had cracked it. His team had managed to drag the latest incarnation far past any of the other stages and, as the complexity and uniqueness grew, so did their hopes.

But then the cracks started to appear. Without interfering and the strict instructions regarding the adjustment of certain factors, you were just hoping that things worked. With such a loose grip of control, once the decline could be observed, it was already too late.

Michael turned to look as one of the others, Gabriel, stepped forward.

“The potential is there,” the younger scientist said. “We just need a little more time and a few tweaks to some areas.”

The Council Member hesitated and turned to face the panel. Their faces were unchanged though and Michael knew what was coming.

“We’d like it purged and for you to begin again,” the man said. “The situation is dire. There’s fighting, pestilence and a poisonous impact on everything they touch. Destroy Earth – please, for their sake. Then start again but using some alternative parameters.”

It would take years to get the new version up to the advanced stages of this one but at least the Council hadn’t shut the program down completely. They would eventually create a system that worked and lived. He knew it.

Michael nodded at the old man and then at the Council, who all returned his gesture, and turned to leave the stage. He thought about the lives that would be lost and it hardened his resolve to make sure that this new version would succeed.