You are here: Home / Short Stories from Africa / John the Fisherman by Marijke Hillmann 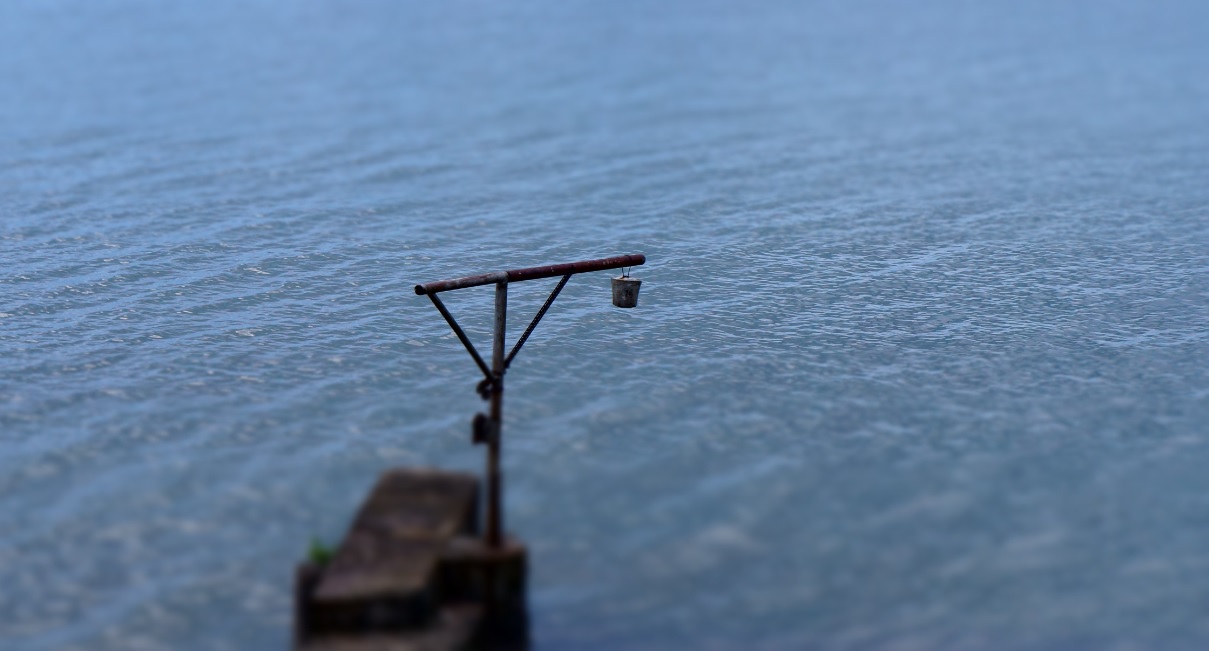 John, the houseman aka gardener aka babysitter, hails from Malawi. Our little boy watches him when he cleans the house, hands him the pegs for the washing line and puts his head against Don-Don’s leg for a little snooze when he is tired.

Together they build a wire car and a guitar. Together they compose their own song: “Zambezi River” and chase each other around the garden with the water hose. Together they pick the lemons from the tree, share huge juicy mangoes, laugh hysterically at the mulberries making their hands purple and watch the spiders between the heavy bunches of bananas.

One evening, whilst babysitting, the boy has one of his frequent nosebleeds. John changes the bedding and soothingly sings an African lullaby until the child falls asleep. Upon our return we find John still seated next to the bed and take him back to the township where his wife and children are waiting in their tiny corrugated iron dwelling.

Our tiny harmless Herald snake in the glass terrarium gets a wide berth from John and has grown into a gigantic killer beast in the eyes of his children and neighbours. Hair-raising tales about our latest acquisition spread like wildfire and will, with any luck, keep prospective burglars at bay.

We are told by John that democracy means having a President for Life as is the case in Malawi. Ever since that day I have been wrecking my brains to come up with a better definition of democracy in this complex continent.

Saddened we take our leave from him when he wants to return to his country to spend the rest of his working days as a fisherman on Lake Malawi and hand him the money towards a fishing boat as a farewell gift.

Three months later John stands on our doorstep, looking for work. The fishing boat has been sold by his mother who has spent the proceeds to finance her voracious drinking habits.

###
Marijke Hillmann writes a monthly story about Africa for our site. You can find out more about her and the time in her life she is writing about here: African in Short. https://www.everywritersresource.com/shortstories/africa-in-short-by-marijke-hillmann/2013/