You are here: Home / Featured / JUNK by Robert Kalkreuter 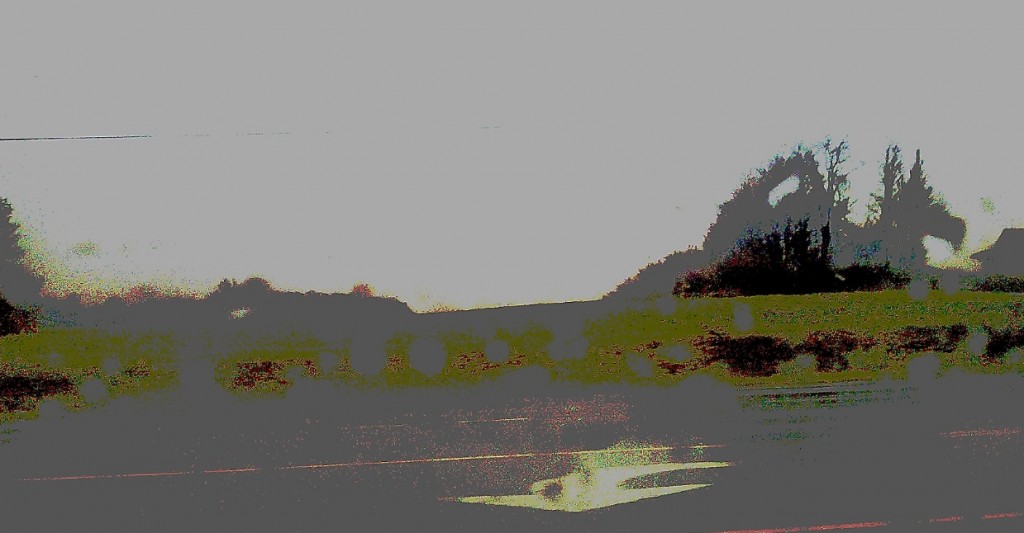 She tore through the clutter on the back seat of her husband?s car, scattering the pieces of yellowed newspaper, the empty vienna sausage cans, the crumpled, unanswered mail, the bladeless ax handle. A pair of stained panties. Whose she didn?t know. She launched it all like aimless confetti against the windows and doors and ceiling in a rainbow of violent confusion and hope. Searching, searching.

Hadn?t run in a year, that car. And even then only well enough to chug and cough into town while he looked for whores. So now, on mornings like today, he caught rides with his brother, fooling nobody with the cane poles flopping from the busted out rear window.

She?d worked up a good sweat, ripping the already ripped seat, teetering on her knees amid the still falling trash, scratching and clawing with her bare fingers. Splattering unheeded spit as she gasped for air.

?Ho!? she cried aloud, her voice hoarse with conviction. ?I knowed it!?

Yanking, she rocked the seat forward, slewing the car on exhausted springs. She peered down. Underneath, lodged against the rotting seat coils, a body. A woman?s body, desiccated like ancient fruit. One breast and arm covered with a soiled pillowcase. The rest naked.

?You bastard,? she muttered to him, her absent spouse, startled by the small body twisted into that cramped, otherwise empty space. ?Where the hell?d you put that money? Ain?t nothin here but junk.?

Thirty-eight of my stories have been accepted by magazines such as Potpourri, Underground Voices, Edgepiece, Writes For All, The Stone Hobo, Eunoia Review, Alfie Dog, Solecisms, and eFiction. Two of my stories were nominated for Pushcart Prizes. One story was awarded the Herman Swafford Prize from Potpourri Magazine.