You are here: Home / Featured / No Beauty Hovered Over Me by Jim Piper 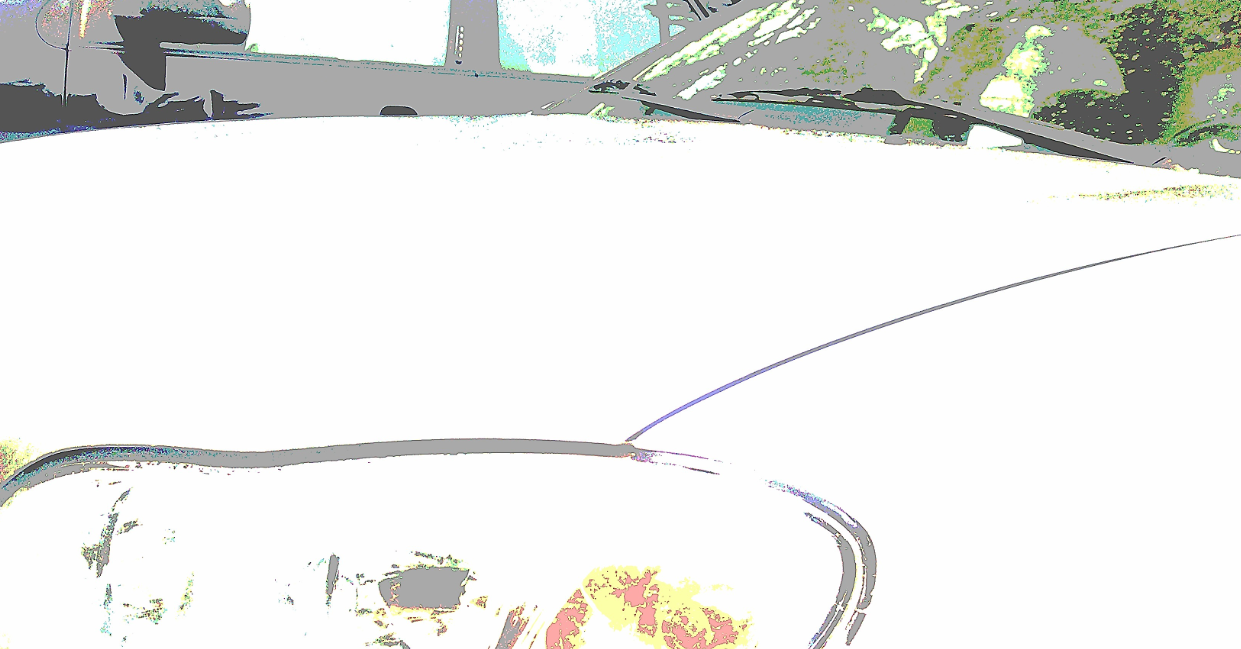 No Beauty Hovered Over Me

I was texting Maria when I ran splat into a woman in a crosswalk. Saw her a flash by my window, a hunk of fabric flapping. Cars stopped. I stopped. I just sat.

A face appeared in my window.

I got out of my car and glanced at the people kneeling some distance away. I had bounced her back over my car. How could you run into someone and knock her through the air behind your car? In a crosswalk where she was legal?

They shouted,? ?You, you dumb shit, you selfish iPhone fuck.?

More hands under my shoulders. Lifted and pushed along to a black and white cruiser. ?Your keys,? one of the khaki-clothed voices demanded of me.

?We are impounding your car.? the cop said. ?So give me your keys.? He pushed me into the backseat of the cruiser.

So she died there in the street, with strangers kneeling to her.

I lived a simple, humane life, always stopping for people in crosswalks, opening doors for people on walkers. I asked the bailiff what I should do. ?Is it true you get only one phone call in a situation like this?? I asked her.

The bailiff was a large bored woman with unnaturally fluffy hair, dressed in a pink institutional shirtwaist. I imagined she dealt with manslaughterers six a day. Womandispatchers. Routine stuff. Jaded.

I called Marie but she did not pick up.

I asked the attendant in pink if I had used up my one call if the person I called did not pick up.

?Yes. You used it up. You do not get any more calls. You get only one call.??I had a minor in psychology from a good trade school. Maybe the person I had killed was a nun, a good candidate for sainthood, an advocate for the downtrodden, a great artist with power to transform the world for the better.

A jailer showed up and led me jerking and shoving down a dark hall.

?Haven?t you phoned yet??

?Yes, but the person did not pick up.?

All I could think about was the improbable physics of hitting a person in a crosswalk at 35 miles per hour: How could she end up flying over my car and behind it?