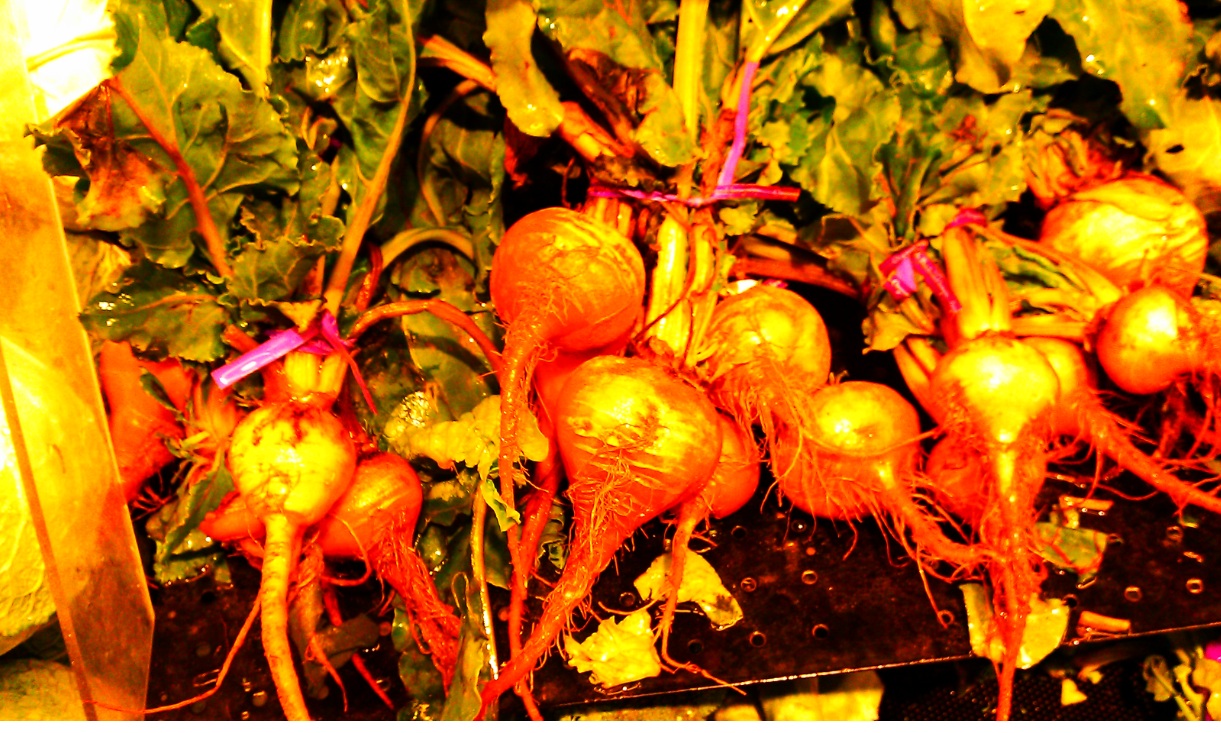 ‘Sir, these are fresh vegetables, plucked in the morning’

I was surprised to see the chirpy, buxom female instead of timid, pensive Siripala, who carries an air of soberness about him.

I searched for him. But I could not find him.

‘Siripala, what are you doing?’ Hearing her forceful voice, even I got startled.

Siripala crept from his hiding place. Or I thought so.

‘Sir’ he said recognizing e. His meek nod made me comfortable.

As I came to know later, the woman was Siripala’s sister. She went on to relate various stories behind each and every vegetable and without knowing that I had been a very regular customer for the past five years or so, made every wily attempt to cajole me into buying everything there were on the stall.

‘Siripala, go fetch some new bags for the gentleman’

As Siripala was prepared to go in search of bags, I declined the offer, and put the purchases into available bags and loaded the bags to the boot, my self.

‘Thank you, Sir, come again’ said Siripala’s sister smiling widely. At that minute I thought a small cabbage would accommodate her mouth without much difficulty.

I got into the car. And before shutting the car window, I waved at Siripala. In return, Siripala smiled and waved at me with that honest, heartwarming smile which I could not forget for the entirety of the rest of the journey.

As I was heading home, I caught myself trying the smile that Sirpala had so spontaneously achieved, through the side view mirror, without much success.