You are here: Home / Carmel Girl by Julie Quiroz 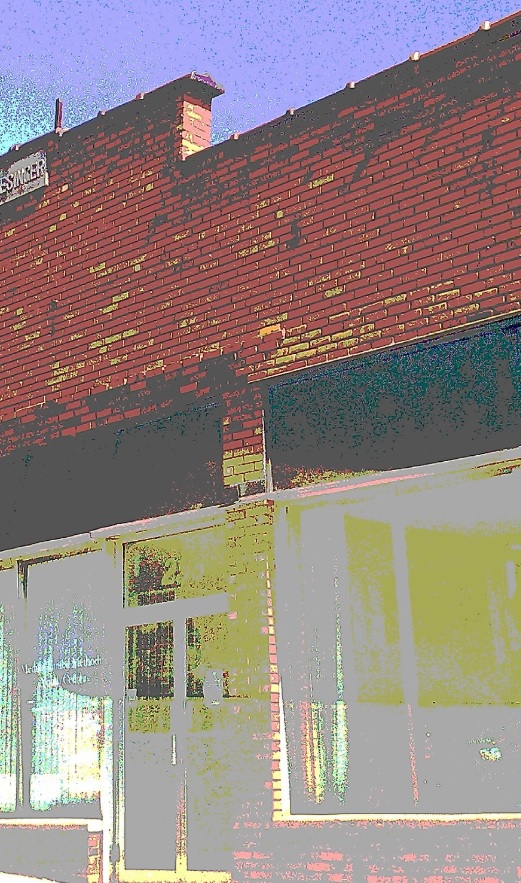 Carmel Girl
The doctor was surprised. Looking up from his clipboard, he watched a girl rise from her waiting room chair, the arm of a seated boy gently guiding her as she stood. Without looking at the intake form, the doctor guessed they were fifteen or sixteen.

The doctor had worked at the family planning clinic for over a year, but this was the first time he had seen a teenage boy there, other than those dragged to the clinic by their mothers.

“Come on in,” he said brightly, holding the door open for them to pass through.

Noticing the girl’s carmel skin and dark brown hair, the doctor thought she might be Chaldean, one of the thousands of Christian Iraqi’s who had settled in Detroit. But her features reminded him of the girls he had seen in Nicaragua, where he had volunteered to teach English the summer before medical school. She must be a mix, he decides.

The boy was clearly white and the doctor wondered how the two had met. It was 1978: a decade after Detroit’s black neighborhoods raged angry fires against the brutality of the city and its white police; six years before disgruntled white autoworkers clubbed Vincent Chin to death in the parking lot of a McDonald’s.

“What brings you here today?” asked the doctor, sitting down on a small round stool with wheels.

“We want to go on the pill,” answered the girl.

The doctor nodded, noting the “we.” “So”, said the doctor, trained to clarify, “You’re wanting contraception to prevent pregnancy?”

“And is this your boyfriend?”

Tilting his head slightly, the doctor asked the next question: “How long have you been sexually active?”

The girl looked down for a moment. “Well,” she said, “we’ve only done it once.”

“Ah,” responded the doctor. “But … you are planning on having more sex?”

“Yes,” said the girl, fighting a grin, then glancing playfully at the boy.

“So,” the doctor resumed, “this is something you’ve thought a lot about?”

The doctor rose from his stool. “Alright then. Let’s go over all your options. Then you can decide if the pill is for you.”

Pulling sample condoms and IUDs from a drawer, the doctor proceeded to explain each method. He was impressed with the girl’s attentiveness, as well as the boy leaning forward in his chair. Only when the doctor described foam did the boy suppress a laugh.

Finishing his presentation the doctor turned to the girl once more: “Now that you’ve heard everything, are you sure you want the pill?”

Years later, long after budget cuts had closed the free clinic’s doors, the doctor would remember the carmel girl: the sureness of her “yes”, the firmness of her handshake; her fingers gripping the paper bag of pill packs as she walked down the long hall with her boyfriend, pushing open the heavy exit door.