You are here: Home / Featured / Over and Out by Julie Morgan King 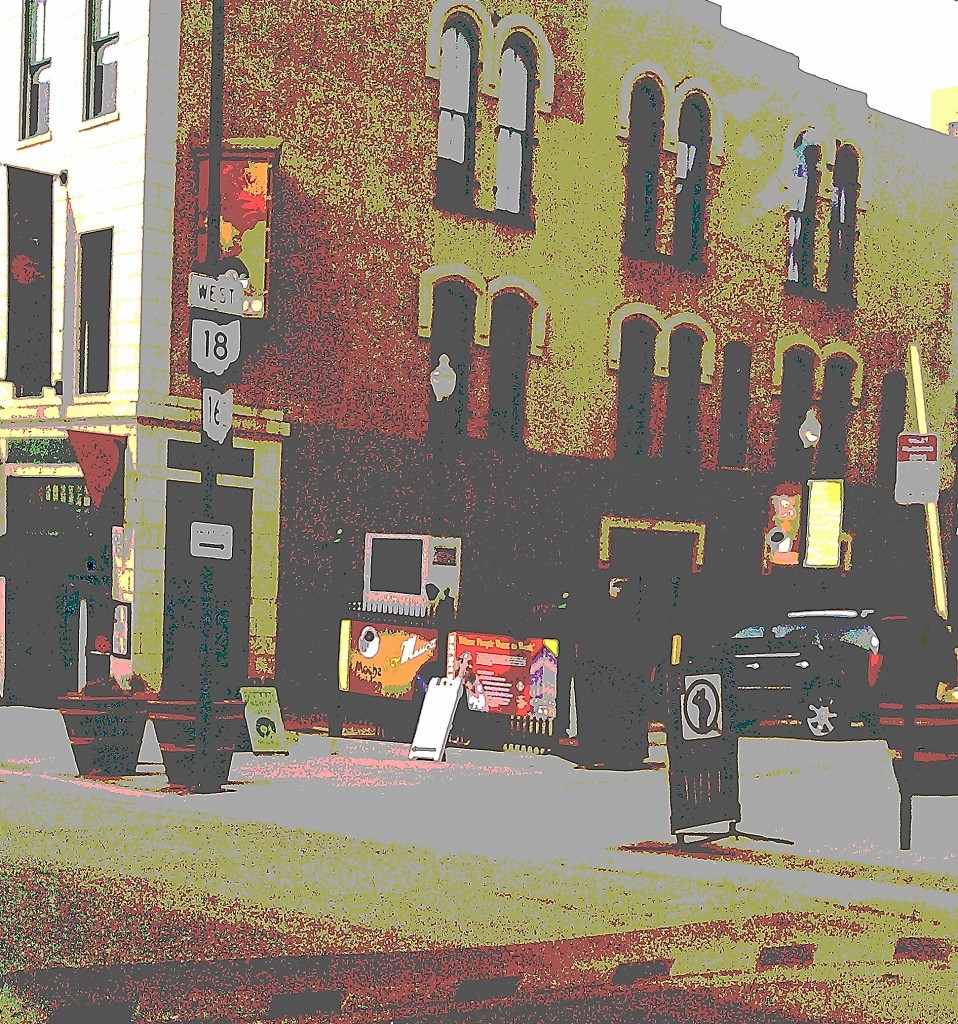 Simon parked the scooter and jogged up the stairs. He felt as light as a cloud. The audition had gone well. He?d taken the routine advice he?d dished out to truckloads of muddled patients over the years: breathe slowly, listen and focus.
?
The gospels songs were sweetly repetitive and easy to learn.? Their lyrics were gently inspirational and infused with promises of redemption and hope. It was Sunday school without the bullshit and the people ended up being refreshingly sane. That made for a nice change.

Inside, the clinic was icy cold. Chemically infused vapours blasted from an air-con unit high on the waiting room wall and a couple of fidgety patients hugged themselves against the frosty onslaught. Some flicked magazine pages, but most just sat and stared into space.

Simon could smell the chlorine left in the cleaners? wake. Another day in paradise.

He was armed with confidence that morning; singing did that. There were a few regulars listed, before a case conference over lunch. He could see Trev in a faraway corner. Poor old thing seemed unnaturally subdued that morning, his head down, cap on backwards and hands folded over an ever expanding girth. At least his mom wasn?t there. All the meds in the world couldn?t neutralize the damage done by a mother from hell. She was as big and strong as a warthog, Trev?s mum. She wasn?t going anywhere soon.

In the corner was sweet, pathetic Maria. She asked permission to walk into a room; to sit, and to stand. Like a tentative child, Maria even asked permission to use the restroom. She had the remnants of an exotic beauty, lost long ago underneath layers of fat and grime. Her teeth were grey and her armpits stank. Simon always felt slightly queasy after consults with her. He must remember to order home care to help her bathe.

He headed for his locker. The city was full of addicts, and armies of ferals slept rough right outside the door. Even a tattered satchel with a broken strap like his would disappear in a blink if it wasn?t under lock and key.

In the staff room, three of his colleagues sat around a stainless steel bench with a pile of his hand-written scripts and an assortment of pill bottles on a metal tray in front of them. His satchel was open and discarded on the counter behind them. The team leader nodded in Simon?s direction and the others looked everywhere but at him.

He saw in them all the familiar signs: the darting eyes, arched eyebrows and thin lips pulled tight.

One by one, his colleagues stood and formed a wall of humanity between him and the evidence.