You are here: Home / Featured / English as a Home Language by Christopher Niemeyer 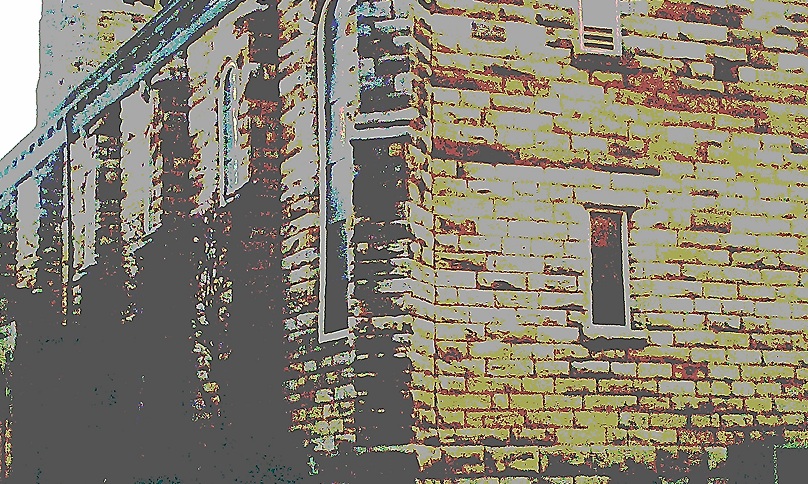 English as a Home Language

???????????? His last name was Krasowicz.? His family was from Chicago though he had grown up in Guatemala, Honduras, Ecuador and Chile.? Because of his dad?s various jobs.? ?An interesting family background for someone who was now a chubby, mostly bald nobody, sitting alone in a seedy bar in the outskirts of Nowheresville, USA.? Strangely, he ?remembered that disturbing incident from his college days.? Alcohol was the key to bad memories.

???????????? A winter afternoon in Denver. The wind blew so strongly that occasionally the windows rattled.? They had been waiting a long time for Adib to see the doctor.??

??????????? Other people were scattered about the room, sitting on ?chairs and couches, reading magazines or else watching the TV by the counter.? ?

??????????? He and Adib, a Costa Rican graduate student in physics, had been quietly talking about everything from rock concerts to how Mexicans said ??mande?? whenever they were called on, a term Adib didn?t like though it was obviously the polite thing to say in Mexico. ?Now, the conversation had drifted to literature.?

??????????? He looked around and met the gaze of an elderly man, sitting on a stuffed chair some distance to their right.

??????????? The man had blazingly blue eyes.? It was creepy, but he strongly resembled his father.? Except that his ears were larger, and so was his nose.

??????????? ?Doesn?t he speak English?? the man asked sharply, gesturing rudely to Adib, who was short and slight, and was now anxiously quiet.

?Christopher Niemeyer is an aspiring fiction writer who works as a librarian in St. Louis, Missouri.? He spent most of his childhood living overseas, especially in Latin America, because his father was a diplomat.