You are here: Home / Featured / fast, eat by Jon Svec 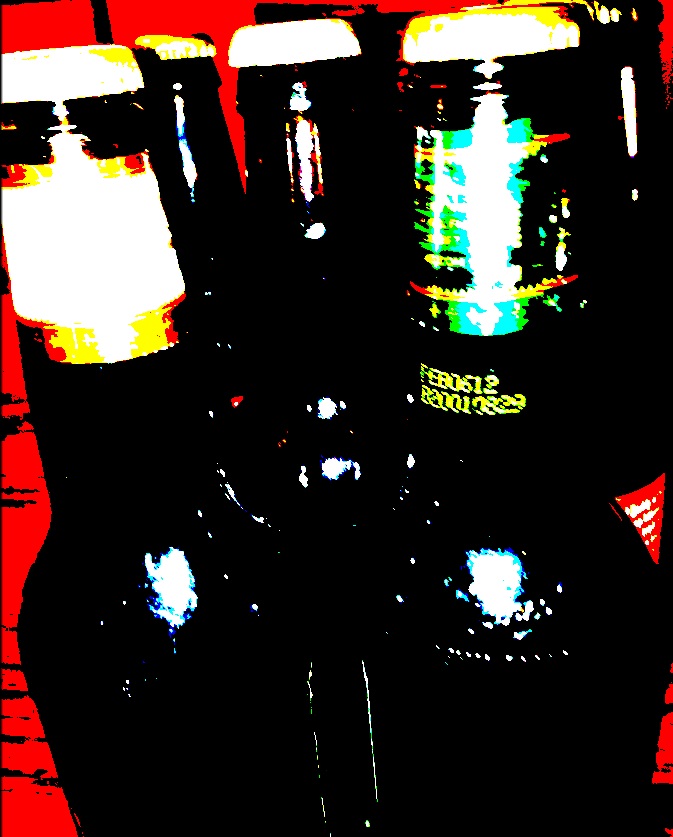 He knew before he entered that the sound was leaking. Fork clanging plate, glass clinking glass, laughter. It travelled under and through the door, into the hallway. It seeped through the walls and spilled off the second story balcony, mixing with the horns and engines below. It got out. It was uncontained. The smells, though, were thicker and easier trapped. It wasn’t until the door was opened that the scents of meat and lager, tangy spice smells and sweet desserts, could leave. Because of this the air grew thick. Eventually the human smells took over, pouring through their skin, mixing together into a potpourri of longing, giving and giving without promise of return. He took, though. He inhaled everyone deeply. His hugs lingered. He felt his elbow rest against another and did not pull away. He relished in the contact, a starving man whose next meal was beyond sight.

His ears continued ringing long after he left. His shoulders buzzed with the memory of touch. He had been the last to leave. The rest had obligations. As he walked he allowed the winter wind to chap his face. To cake the sweat that had formed a thin layer. Aimless, he turned corners on whims, following the lights that shaped a walking man, signaling go. Eventually a thirst began to scratch his throat. He ducked inside the next one he saw.

He sat at the bar, the pint that was cold on his hands strangely warming from the inside. The crowd was sparse and sitting, a silent trivia show flickering on the screen, subtitled. Faulkner, a voice to his right said. No, Hemingway, he replied automatically, eyes still glued to the screen. A second later, white text over a black rectangle: HEMINGWAY. He turned for a glance. Her large eyes narrowed over a smile.

They got to talking. Small, anonymous topics. He excused himself to the washroom, his seat was taken when he returned. Oh, this is my boyfriend, she told him. We’re on our way to a party, you should come! He agreed to join them, avoiding the boyfriend’s scowl.

This party was different. The music too loud. Competitive. Regardless, he grabbed a beer from a pile of ice, using the counter top to pop the cap. He knifed his way into a few conversations. Mostly, though, a flower on the wall. A few drinks later the room began to sway at his excess.

Then he was outside with the boyfriend. They were having a smoke, though he didn’t smoke, and the boyfriend was asking why he came, was he trying to get with his girl or something, and he was saying no, he just didn’t want to go home yet, he’ll leave if he wants, and the boyfriend’s saying too late and he cracks him in the jaw, and then again, and then the boyfriend is on top of him and his fists are still going, and when he wakes up he’s somewhere he’d never been but after walking for a little while he starts to recognize things and eventually makes it home, his jaw throbbing at the touch, tender enough to sustain him for weeks.