You are here: Home / Featured / How Much Food Do You Need? by Kate LaDew 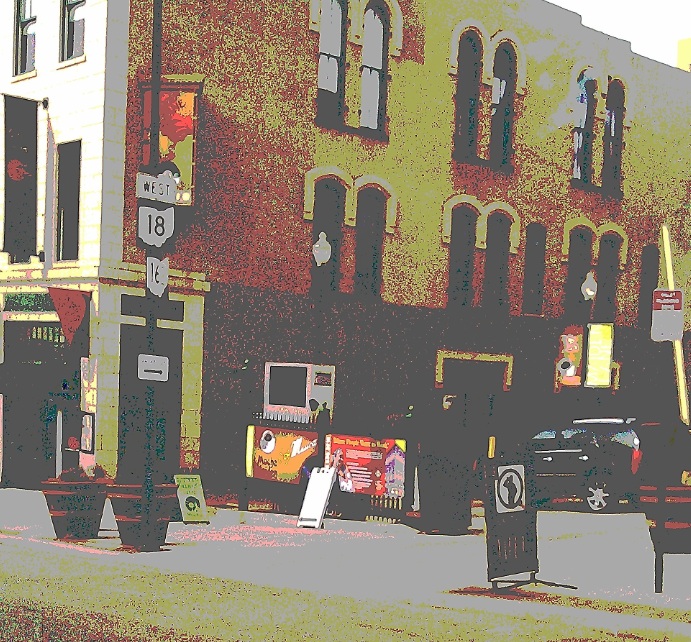 How Much Food Do You Need?

The spaghetti dropped onto the table with a fierce plop. Bob blinked.

“Almost all of it got on the plate,” the waitress said. .

“I did order a full plate.”

“I told you, almost all of it.” She scooped up a few tendrils of spaghetti. They made a less fierce plop on the edge of the plate.

“That’s not what I’m worried about.”

“How much food do you need, anyway?” The waitress eyed Bob. “I mean, if I’m being honest, you might want to slow down a little there, tubs.”

“Save some for the rest of us, if you know what I mean.”

“You should let only almost all of your food get on the plate a little more often, buddy.”

“I just wanted a plate of spaghetti.”

“I’d say you’ve had more than your fair share long enough, rotund.” The waitress picked up the few tendrils of spaghetti she had moved from the table to Bob’s plate and deposited them into her apron pocket. She pointed at the remaining spaghetti. “Eat that and like it.”