You are here: Home / Short Short / The Other Woman by Lana Weinstei 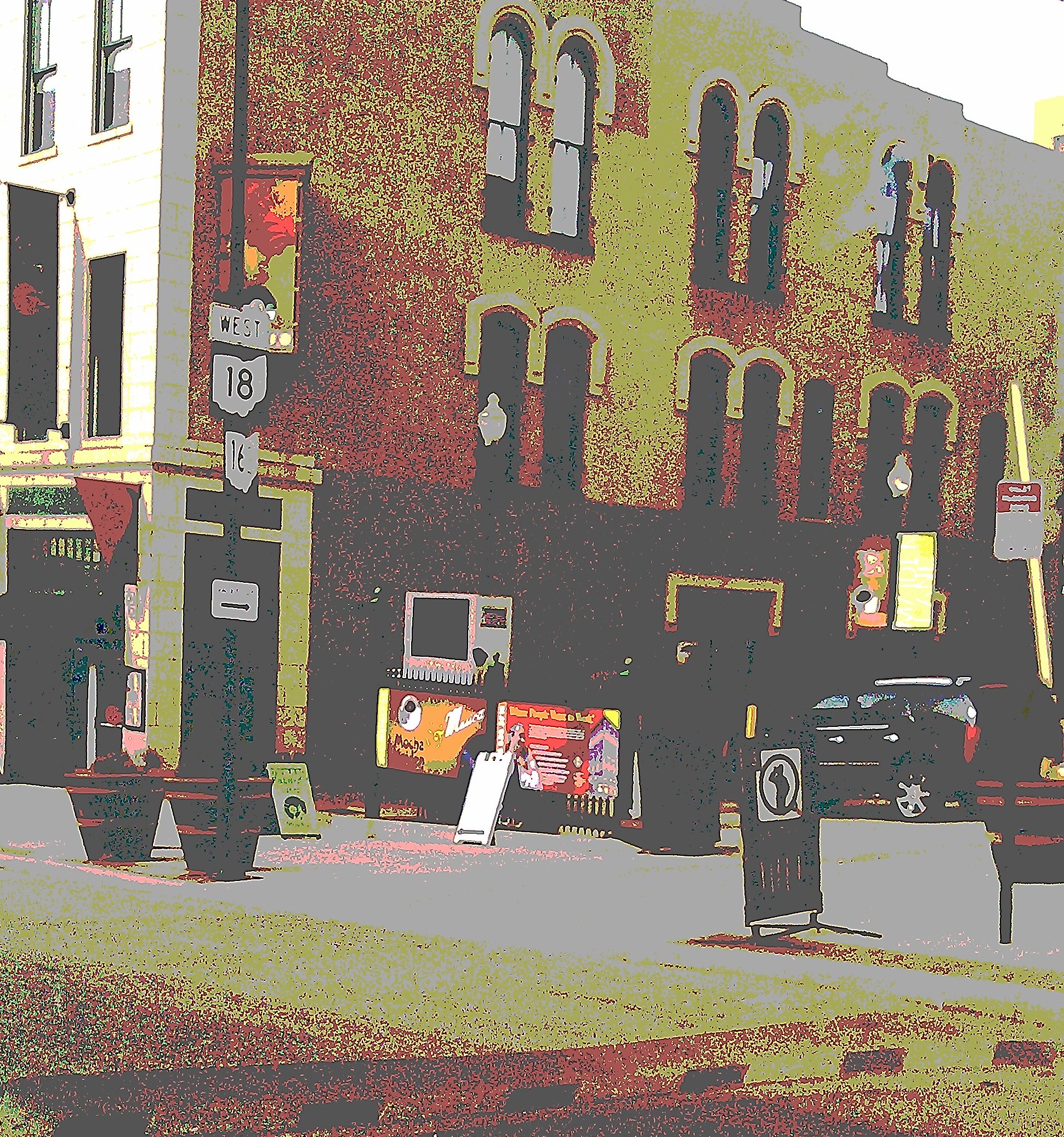 The restaurant is crowded and the hum is building as the place quickly fills and the overfilled plates and glasses arrive at the small, closely jammed tables. At the next table, there’s a serious conversation going on, although I can’t quite make out what they’re saying. But he’s talking, and she’s looking sad, and I think to myself, no good will come of this.

A few tables over, there’s a large group, drinking, raucously laughing and ferociously attacking the buffalo chicken wings dripping with bleu cheese sauce and a plate of greasy-looking onion rings. They order another round and I wonder how many they’ve had already.

I look at my guy across the table but he’s still staring at his phone. Facebook, Instagram, e-mail – whatever. He’s not with me; he’s deeply engrossed in another life that consists of interacting with his 3” x 5” screen. The other woman turns out to be his friends… or people he hasn’t seen for 20 years… or some political cause he cares about… or not. He’s staring at pictures of food they’re eating somewhere else, what’s happening at the ball game, their kids’ swim team meet. One thing I do know — he’s not here now.

I stand up to go to the Women’s Room and I look behind. He hasn’t even noticed that I’ve left. When I return a few minutes later, he gives me a blank stare. “Where were you?” he asks. “You didn’t tell me you were leaving.”

“I was right here – I never left the table,” he says with a note of puzzlement in his voice.

“You left the table a long time ago,” I replied. “The minute you pulled out your phone to check Facebook, you were gone.”

“Really, what topics have we covered since you asked me whether the beef tacos or honey mustard chicken were better. And you know what — I’m not going to be the other woman.”

The food arrives, and it’s an ordinary-looking burger with fries. But his instinct is automatic; he pulls out his camera and shoots it. “Come over here and let’s take a picture,” he says.

I stand up, adjust my hair and move to his side of the table. But he’s already busy posting a picture of his dinner to Facebook for his world to see. I turn, grab my coat and purse, and leave. When I get to the door I look behind me, but he doesn’t even know I’m gone.

“Everything okay?” the waitress asks. “Sure,” I answer. “You know the guy I was with? Tell him I hope he and his Facebook friends will be very happy together.” I walk out the door and the chill blast registers as real life.