You are here: Home / Short Short / Supper by Manuel Martin 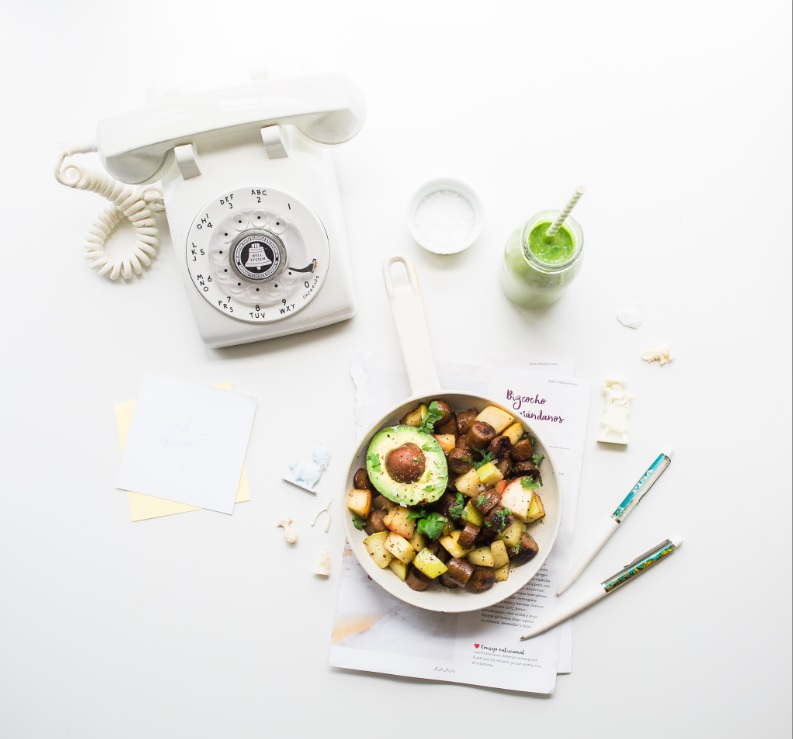 While the apartment phone rings over and over, the couple cooks awkwardly trying not to involve eye contact with each other. Her shinny blue eyes are fixed on the onion she is chopping, which cause her to sniff once in a while. The tall skinny man is pulling a platter of baked veggies out of the oven which burned his fore arm while doing so. He let go a great scream and quickly put his arm in the sink, letting cold water run over the raw skin. She reaches to get a frozen salmon stake and hands it over to him, still silent.

“It’s been four times,” she says. No, the man replies instantaneously.

Finally attempting to make eye contact he says: “ohm, well, it’s been a long time. So, I don’t think so it was four.” When their eyes met, she says plainly while raising her eyebrows that he could ask his mom. Before finishing her sentence, he looked down.

He then portions their plates, travels to the kitchen table, opens a bottle of wine, pours a glass for himself, and asks if she wants a glass. She does not respond. He pours another one anyways.

Gulping a very loud sip of wine she says, as if she is talking to herself, while looking at her phone — “I can’t believe that Kat won one thousand dollars at the casino last night. I wonder how much money she’s lost before.” His chest was rising higher and higher with every word she spoke. “Man, I bet one can buy a house with all the money she’s lost. Kat goes to the casino every weekend.” He is now breathing heavily, and he puts his fork on the table and stares at her.

“Fuck, people don’t lose their houses that we worked so hard to pay for and then live in shitty apartments which we can barely afford because of gambling, four times.”

“Three!” He shouts at the top of his lungs.