You are here: Home / Short Short / Snapchat by Sean Butler 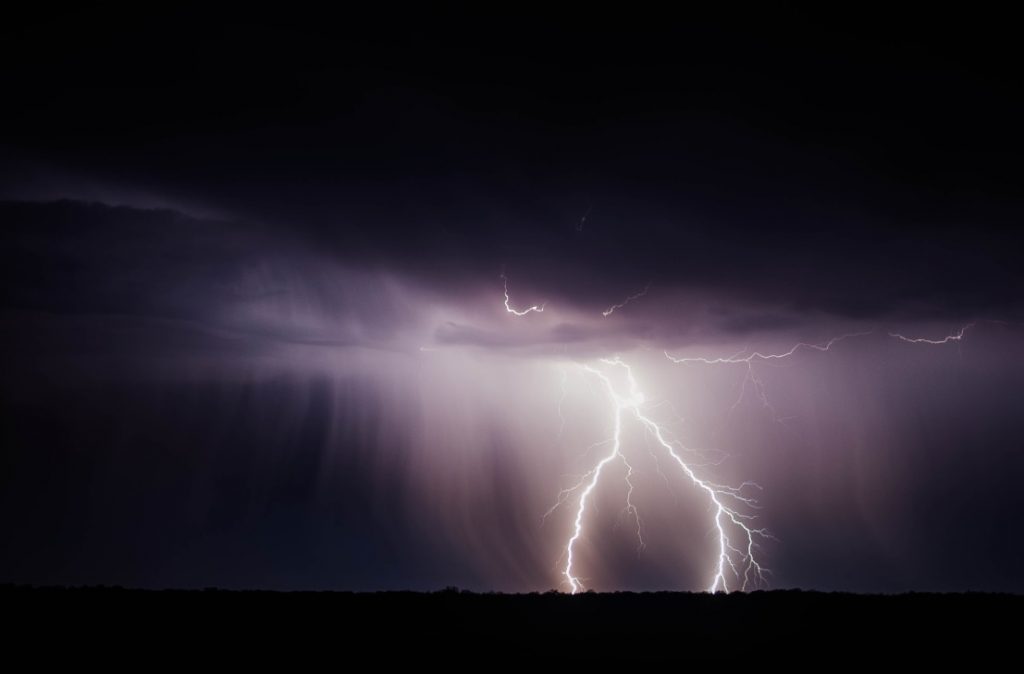 It was dusk and Cuervo paced around the apartment, the sound of his nails clicking across the floor marking time with the ticking of the clock on the mantelpiece. The dog didn’t usually pace, but he seemed nervous, and Jonas thought that he was increasingly anxious because of the storm. He looked up from his cell to watch the dog and wondered if he would settle down at all before the storm broke. His phone vibrated in his lap, and he turned his attention back to the texts that his sometimes-girlfriend was sending

She was in Atlanta, escaping from Savannah when the word had come to evacuate. But he’d stayed, full of young manhood bravado, along with his dog, to watch the storm’s fury unleash upon his city. She was worried about him, the latest text said, and she asked if there was anything that she could do to convince him to leave. He smiled as he hammered away at the phone’s virtual keyboard:

*U could Snapchat me a little ‘sho!

A strong gust of wind slammed into the house and he heard that timbers groan. The lights flickered out once…twice…then stayed out.

*Nah. Snapchat-They’d be between U ‘n me!

*Power just went out. Send pics b4 my phone dies!

There was a loud banging against the door and he jumped. The dog whined.

“Take it easy, Cuervo. It’s just the wind. Probably blew the screen door open.” Jonas went to the door, stood, and listened to the wind. “Wow,” he said, looking back at Cuervo, “It’s really kicking out there.” Jonas turned the handle on the deadbolt and—

BOOM! The door blew in, slamming into Jonas and knocking him back onto the floor. Wind, rain, and water rushed in as Jonas tried to get his bearings. He staggered to his feet and checked for the screen door—it was folded back against the house, the frame bent beyond use. He looked to see the Savannah River creeping up the yard. He leaned into the door with all his might and engaged the lock.

“Shit, Cuervo—that hurt.” Jonas chuckled nervously and rubbed his forehead, glad that he hadn’t been seriously injured. Emergency services shut down hours ago—there was no help to be found, even if he wanted it. He lit some candles and sat back down on the couch.

His phone was blinking. There was a Snapchat from Lana:

*Hope U enjoy these!—followed by a smiley emoticon with horns.

Jonas grinned at the photos—it wasn’t full frontal nudity, but the shirt she wore was sheer enough to leave little to the imagination. “That’s what I’m talking about.” He said, smiling.

Cuervo whined and looked uneasily at the kitchen.

“Relax, boy. We’ll be ok.” His attention returned to his phone and the sexy photos. He was studying the pics when his phone buzzed—he had a new Snapchat.

He finished with Lana’s photo shoot to see a snapchat from <NO NAME>. Strange, he thought, but pulled it up anyway—Jonas hoped it was a photo; that it was Lana using a girlfriend’s phone to take pictures. Maybe, he thought, Lana and one of her hot friends decided to tag up on me.

But it wasn’t. It was a photo of him—taken from the kitchen. He was sitting with the candle on the table in front of him, looking at his phone.

“What the hell,” he said out loud, whirling around to look at the kitchen. He jumped to his feet, peering through the gathering gloom into the room beyond. “Who the fuck is in my house?” The unsteady, fearful sound of his voice surprised him. Cuervo whined again, and Jonas noticed that his dog was shaking. He looked around the room, trying to find anything that he could use as a weapon. He grabbed a paperweight off his desk and started to make his way toward the kitchen.

He stopped in mid-stride, glanced at his phone, then back at the kitchen.

His phone buzzed a second time.

He edged his way over to it, trying not to take his eyes off of the kitchen. He picked it up and glanced at the screen—a new text from Lana and a new Snap from <NO NAME>.

The photo was taken from the doorway between the kitchen and the living room. In the photo he was looking just past the point in space where it had been taken, paperweight in hand.

Jonas was mad—and scared now. A large gust of wind slammed into the house, and there was a crash from somewhere above. His phone buzzed again—he ignored it.

“Who the hell is there? What is this?” His phone buzzed again in response, and Cuervo started barking furiously at the kitchen. He jumped and a slick sweat of fear coated his skin. Cuervo stopped barking, yelped, and peed on the floor.

He could barely see the photos, his hands were shaking so badly. The first pic was of him sitting on the couch, bug-eyes looking at his phone, and he appeared to be typing something. The second was of him lying face-up on the couch, his hands around his neck, as though trying to stop somebody choking him. He started shaking.

“Fuck, fuck, fuck.” He collapsed onto couch, fear paralyzing his mind. His phone buzzed—another Snap from <NO NAME>. He ignored it, looked around the room, wild eyes searching for whoever, whatever was taking the photos.

Call 911. He punched in the digits only to hear a busy signal. No emergency services.

He felt a cold mist settle against him, pushing him into the couch. The weight was unbearable; he couldn’t breathe. He fumbled with his phone, sent a message to Lana:

“OHGOD” was the last coherent thing he said or thought, as cold invisible hands crushed his windpipe.