You are here: Home / Horror Contest 2016 / Tarot by Jennifer Rollings 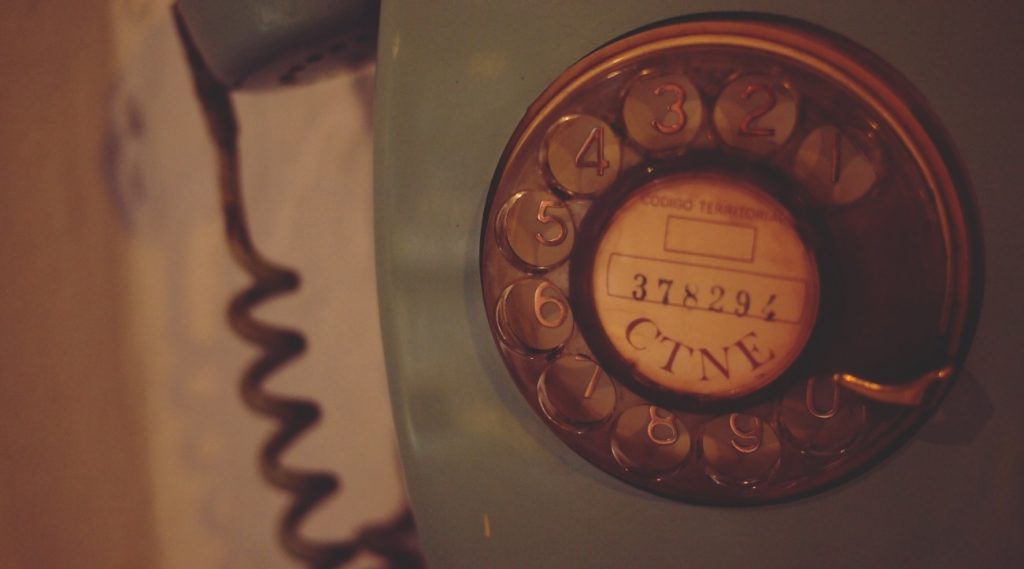 She had been expecting him all month. Passing him on the street, she had known what the reading would disclose. As long as there was no Ten of Swords, he’d be all right. She liked him, despite her sense he was troubled.

When he showed up, she welcomed him in. Knew right away there was a problem. She drew the cards, each one darker: Five of Swords, Moon Reversed, Tower.

What had he been into? She went for her gun and cell phone.

“I need the police,” she told the dispatcher. “There’s a man here who wants to kill me.”