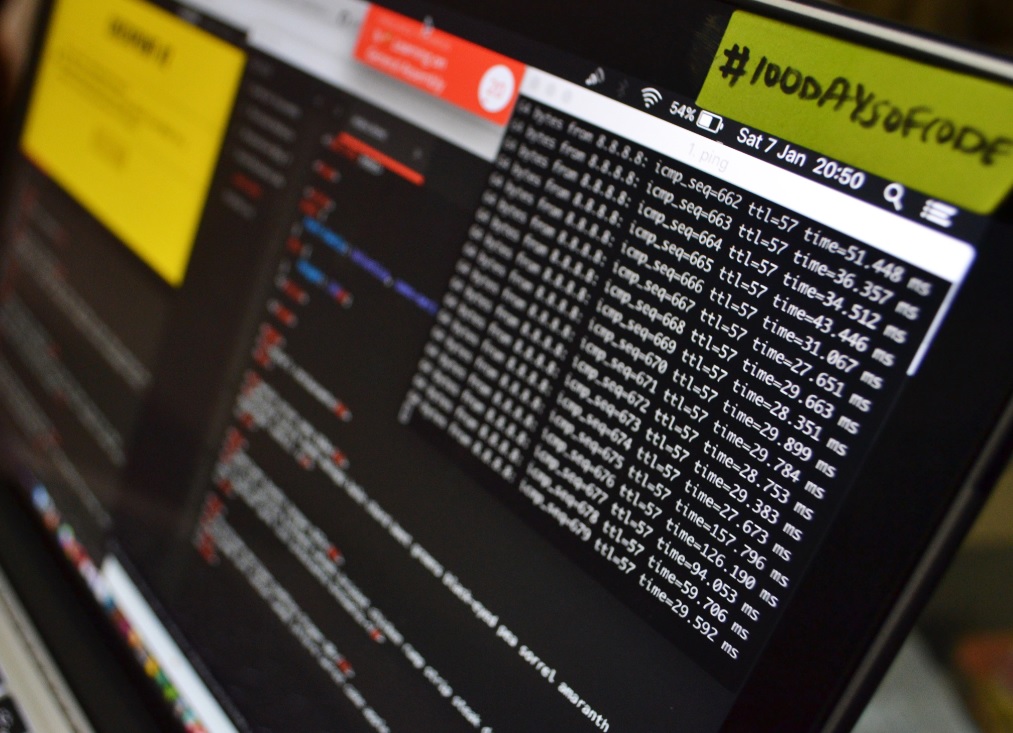 I was assembled anonymously according to traditions. I fail to realize my identity. My memory is cyclically deleted. I’m a symbiotic specialized adaption for systematic kinetic force. I have been eaten and I’ve consumed anything radiating energy forces.

My life code nurtures my reactions influencing my character. I had been cross hybrid with animal, clone, intuitive systems.

These experiences built and fused my templates enabling my life core to create a surrogate.

#          I travel to a planetoid to embrace a being there seeking to depart. I’ll engage and enable the prepared to leave. I function as part of the experience. Open to all to see.

#          I’ve arrived within this enlarging sphere of assembled habitats that are a light year away from others in open space. Paused in life these past models of beings are vulnerable to an energy thief as Multiplier.

#          Entering the beings area I ignore the beings surrogate glowing strongly and impulsively entreating my attention. I move towards the supine being under the bright full light evenly radiating within the interior.

#          The being greets me saying, “How long have I slept?” A long duration I add your systems are discontinued and unpractical these times. The enmeshing technology continues improving this planetoid.

#          The being looks around, informing me, “The generated humanoids prior to me and before them the ancient humans viewed the same scenes from many planets. The space and stars above and out there suns arose to arc over to sunset”.

I initiate and select criteria per this contract. Authorize I ask? “Yes being affirms”, I recite the custom. The agenda lists my tasks to advance the final phase of integrated acts. My identity is open to all viewers in the intercom networks.

#          The being bravely says.”We are all humanoid whether alien species. All births contain a genetic matrix and human characteristics.” “When you entered my containment space your system poses as a good to all things”.

#          The being sternly speaks “entropy cannot be denied or dismissed”.  I grasp the being warmly securely absorbing its living energy as its data is received to a personal location. Nearby the surrogate radiates intensely touching my hand.

#          The surrogate accusingly speaks, “You’ve taken the wrong being”. I stare into its transparent face. It says, “My surrogate life means to live within yours visitor”. “I am isolated from myself”. You haven’t lived yet Multiplier.

#          I taste success and smile, as the enclosure is folding into itself.  Geometric plane upon plane collapsing I exit to without as the surrogate flashes to energy sources but fails. The being finalized its contract. The animations deemed as conventional thoughts are unlikely to be transformed into something existing.

My nurturing duty compiles from each units self determining life span.