You are here: Home / Literary Story / Scatterbrain by Tinashe Chiurugwi 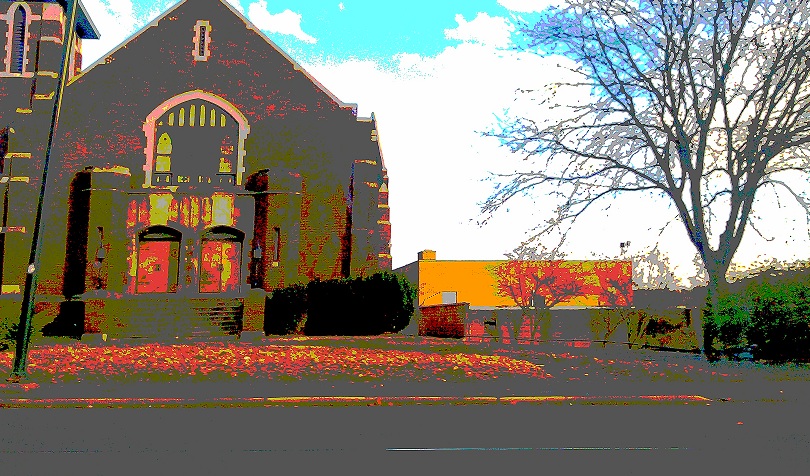 The hole in my head is not growing anymore. It stopped a few hours ago when I felt my brains hard-pressed against the insides of my skull. That is my problem, my hard skull. The hole cannot grow any further without cracking it open, and scattering my brains to reveal that I have an empty mind. When it started I liked it; the feeling of my thoughts interacting with each other as they ran away from the engulfing emptiness. I began to feel my own feelings, before other people could tell how I felt. I discovered my emotions before the chemicals responsible for them formed them.

Although I can’t tell why it started, why me, I know it started a few days ago. I was going to go to work. Everyone else was going to work and I couldn’t think of a reason for not doing the same. Something told me that because I was doing what others were doing without thinking about it, there was something wrong with my thinking parts. I pondered the validity of this abhorrent statement. As I thought about it, I realised that pockets of nothingness kept appearing between the parts of my brain that would have assembled a response to the unwelcome assertion.

Today I sat in front of a man dressed in a white coat. Not the sort of white coat I wear when I’m at work, cutting up rats to see if they respond to pharmaceuticals the same as humans. I knew the Dr title in front of his name had nothing to do with his research credentials because, to diagnose me, he was heavily reliant on a tattered textbook. I figured out what word he was whispering to himself as he searched the book, spelt it for him, and referred him to the book’s index. He found the right page and rushed to it like an ill-trained vicar seeking out God’s backing in a Bible verse for a newly invented reprimand. The diagnosis: my condition is very rare and there’s no evidence to enable diagnosis and treatment. When he finished regurgitating the short paragraph, the hole in my head stopped growing. He winced and the look in his eyes told me that a raging ball of nothingness was taking hold in his brain. I laughed at the irony of it all.

Tinashe Chiurugwi writes about how he sees and responds to the world. He writes because he believes that most regret is centred on the things we thought about but failed to say or do. And it is painful to have to watch, in shame, strangers say eloquently or do without hesitation what we have thought and felt ages before them. Then, like one watching a could-have-been lover in another’s arms we give ourselves the hard instruction, in future, say something, write something, do something! only to repeat the same mistake yet again.