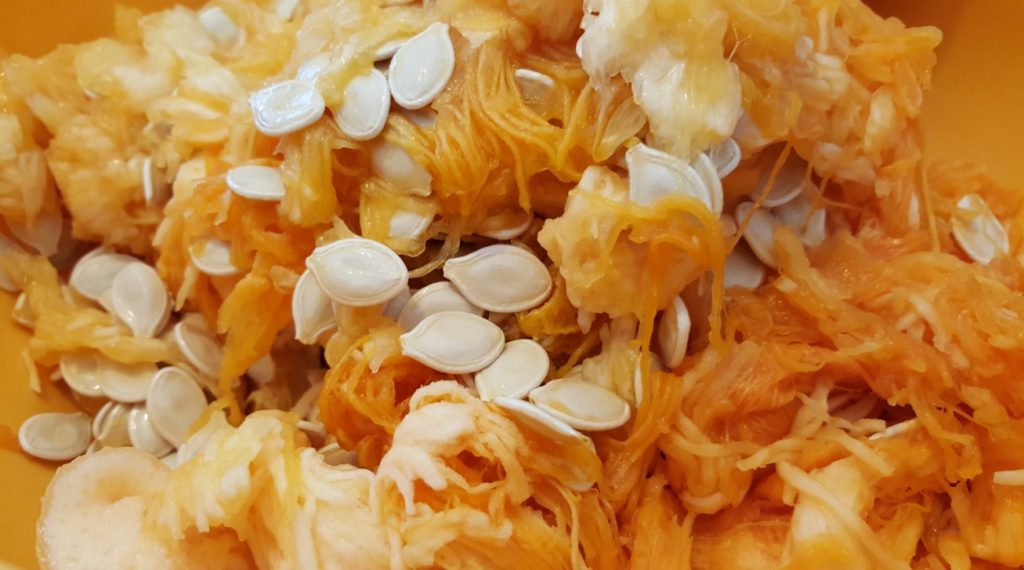 Jack was camping out in the field with his brothers when the men came for them. They grabbed them brusquely and tossed them into the back of the truck. After a short drive they were hustled off the truck and sold like slaves. How was this possible, he thought. He wanted to shout for help but sadly he was mute.

His buyer took him home and showed him to her family. They oohed and aahed over him and pawed at him. They seemed friendly enough but his insides felt hollow.

Then came the nightmare. One evening a few days later the woman came and got him. She took him to the kitchen, restrained him and took out a long knife. The razor sharp blade knicked deep into the flesh of his lower face. Flick! Flick! Flick! He tried to scream but nothing came out. When the sadistic woman finished, there was nothing but a distorted row of bent teeth. No lips.

He hoped the torture was over but it wasn’t. The woman attacked the middle of his face with the shiny weapon. Snick! Snick! Owww! Oh my God! Nooo! But his screams were stifled in his throat. Again he remained mute. Now there was just a hole where his nose should be.

The woman looked at him viciously, a glare of wanton intent in her eyes. His insides quivered as she spun him around to another angle. Aaaggghhhhh! Oh please!! Nooooo!!!!! He saw the gleaming tip of the weapon stab deep into his left eye, gouging. She twisted the blade and pulled out a gob of flesh. Then she stabbed it in his other eye, again ripping a ball of pulp from his face. He was blind now. Just two vacant holes staring unseeingly into space.

He was terrified. Surely the gruesome horror was now at an end. But Jack was wrong. It was not over by a long shot. She stuck the tip of the blade into the left side of his forehead then dragged it around to the right. She continued round in a full circle. Jesus! She was scalping him alive! No! No! He thought surely he was dead but he somehow remained conscious as she lifted the top of his cranium from his head. His brains were exposed.

He had heard about the people of Borneo feasting on monkey brains. A live monkey would be brought into the dining room of a fine restaurant where it would be placed in a hole in the table, his head sticking out, secured by a clamp. The chef would cut off the top of the monkey’s head exposing the brains. Then the diners would dip their chop sticks into the still living animal’s brains and pick pieces out, devouring them with gusto. It was considered a great delicacy.

Were these bastards about to eat his brains? Nooo! His silent scream rang through his head. Noooo! First one spoon, then another dipped into his brain cavity, scooping out pieces of stringy white goo. He fainted. Or did he die? He was now out of it completely.

The woman looked at him and smiled. She took a candle off the shelf and put it inside his head. She took a long taper and lit the candle, then put the top of his cranium back in place.

Come children! Come see Jack! The children eagerly rushed in to see the blazing light of the candle shining eerily from his eye sockets, from the hole where his nose should have been and through the gaps between his miss-shapen teeth.