You are here: Home / Summer Stories / The 4th of July by Anne Wales Abbot 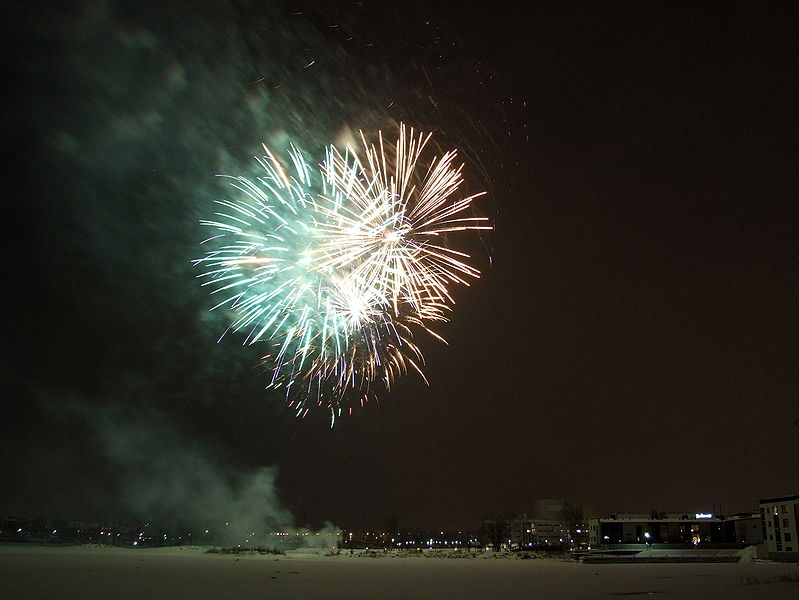 The Fourth of July

It was the anniversary of our Glorious Fourth. The evil genius who specially presides over the destinies of unoffending college boys put it into the heads of five of us to celebrate the day by an excursion by water to Nahant Beach. The morning was delightful, the cool summer air just freshening into a steady and favoring breeze, the sun tempered in his ferocity by an occasional cloud above us, the sea calm and pleasant and all that sort of thing, you know just what you want on such occasions, and we set sail from Braman’s, resolved to have “a jolly good time.” I can’t describe our passage down. It was altogether too full of fun to be written on one sheet. Suffice it to say, we laughed, and sang, and jo ked, and ate, and drank (‘t was when we were young), and so on, all the way, and in fact I felt rather disappointed at arriving so soon as we did at our destined port. Here new pleasures awaited us, in the shape of acquaintances unexpected and unexpecting, rides on the beach, bowling, and loafing in general, much too rich to be described here and now. But there is an end to all sport, and ours came quite too soon. The shadows had begun to lengthen considerably before we thought of starting on our return, and certain ominous indications in the heavens above us warned us, that, as our passage homewards was not by land, further delay was unadvisable.

Dolefully we set our sail, and made for Boston Harbor. We began to feel the reaction which always follows a season of extreme joviality, and our spirits were down. Our chief wit, Tom B, who had before kept us in a perpetual roar all the way, sat moody and desponding, and answered gruffly every question put to him; speaking only when spoken to, and then in monosyllables rarely used in polite circles. Our other joker, second only to Tom, the above named, having amused us during the whole day by long yarns spun out from a varied experience and a rich imagination, betook himself to slumber, and tried to dream that he was safe home again. The rest of us performed our duties about the boat in gloomy silence, looking occasionally with some anxiety at the clouds gathering slowly over our heads, but keeping our opinions within our own breasts. I had no apprehension of danger, for nothing indicated a gale; in fact, the breeze was gradually deserting us. All that was to be feared was a calm, steady rain, which, visiting us at a distance of several miles from home, and late at night, promised any thing but an agreeable conclusion to our day’s excursion. At last it came. First, a heavy drop, then a few more, and then a regular, straight, old-fashioned pour.

Our sail hung motionless, and we seemed to stand still and take it. Our companions were soon roused from their abstraction by the very unpleasant circumstances, and we hastily took counsel together.

“Unship the mast,” says Tom, “and over with your oars.”

We obeyed our captain sulkily, and soon were moving on again. We pulled away for an hour or so, drenched with the rain, which seemed to come down faster than ever, and were about as miserable and down-cast a pack of wretches as ever lived; for there is nothing like a good ducking (to use the common expression) to take the life and spirit out of a man, not to mention the other discomforts that attended our situation.

Silently we rowed, and not a sound was heard above the plashing of the rain upon the surface of the sea, and the regular stroke of the oars.

“It’s very strange that we don’t reach old Point Shirley,” says Tom, who had been on the look out for this landmark during the last half-hour.

“Very strange,” said we, and pulled away as before.

Thus passed another half-hour in silent, ceaseless occupation, when, from the mere force of habit, I dipped my hand over the boat’s gunwale, with the hope of cooling my blistered palm in the salt water. Judge of my surprise, when I found my hand immersed in thick black mud.

There was no mistaking the fact; we were aground. At that instant the moon burst out from between the drifting clouds, and, as if in derision, threw a streak of light over our melancholy position. There we were, high and dry on a bank of mud, a scooped furrow on each side of us attesting the frantic efforts of our oarsmen to get a headway, and a long wake, ten feet in extent, marking our distance from the sea behind us. Such was our position as the moon revealed it to us. We looked dolefully in one another’s faces for three minutes; then a grim smile gradually stole over Tom’s expressive countenance, as he slowly ejaculated, “Point Shirley it is!” when the ludicrous side of the matter seemed to occur to each of us simultaneously, and we indulged ourselves with a roar of laughter,the first since we had left Nahant.

Of course, nothing could be done under the circumstances; but we must wait patiently for the rising of the tide to float us off. So we sat there in our wet garments until the dead of night, when our boat gradually lifted herself off and we started again, and finally arrived at Braman’s early in the morning.

The moral of this tale may be summed up in a single word, Temperance.