You are here: Home / Horror Stories / The Eyes Have it by Thomas Fredric Jones 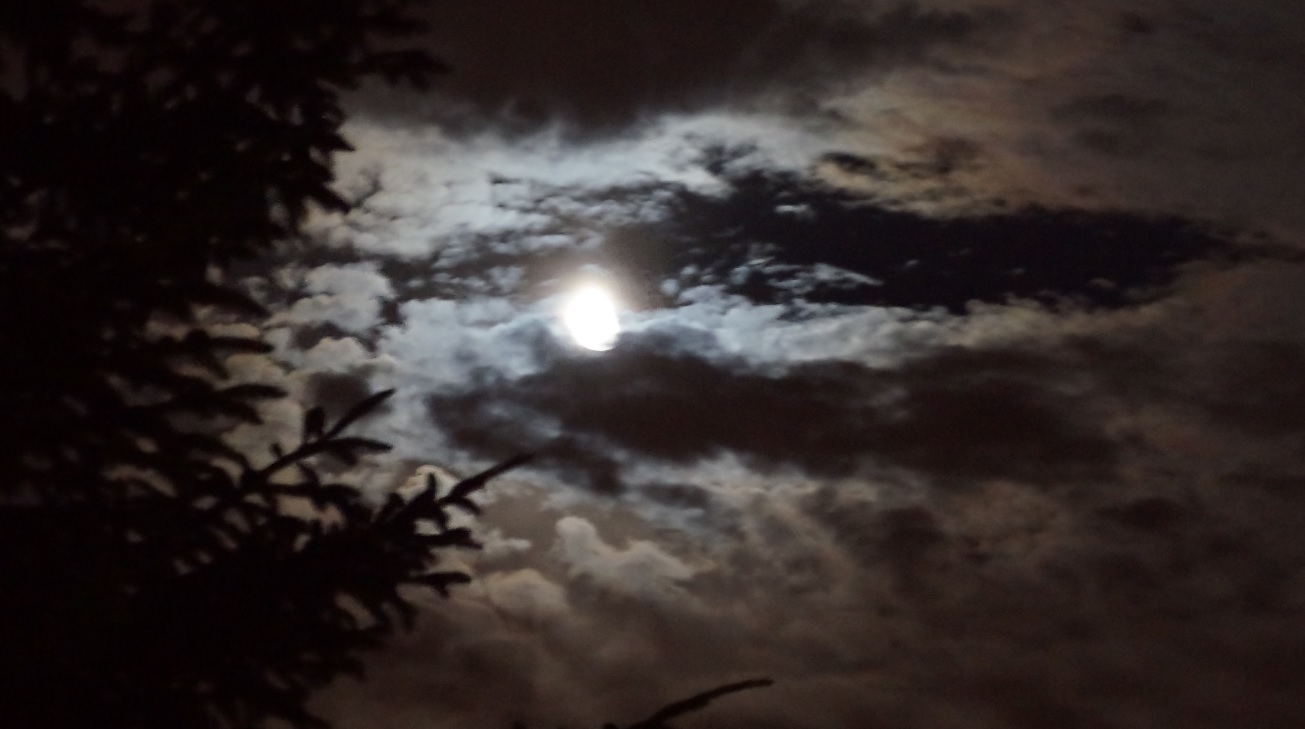 The Eyes Have it

We left the thing lying under a board in the backyard. Neither of us said a word until we reentered the house, then whispered about what we should do next. We knew that if we tried to remove it from the hole we’d dug for it, there was a good chance one or both of us would be severely injured, or even killed. The new life form was already too strong; one could readily perceive that fact from its altered color and especially its eyes—its many eyes.

Professor Pengrove and I had already found traces of our newly created species four miles away in a pasture owned by the Cavendish family. Receiving word that a dozen of the Cavendish cattle had been turned into dry husks, we went to investigate. It didn’t take long for us to find evidence of the creature in the ground there. To the layman, the exterior of the creature might have looked like a tree root randomly protruding above the ground, but the professor and I knew exactly what we were looking for: a glossy black wetness, primarily.

It had only taken two days for the thing to reach that far. How long before it reached into the next county? How long until it began killing people in the cities? If the life form had anything like a brain (and we were relatively certain it did, given the rudimentary nervous system we had observed in the beginning), that brain had to be destroyed. We could only assume it was still located in the deep hole in the backyard, where we had deposited the creature three days before.

We gathered together every conceivable weapon we could find in Professor Pengrove’s house—including a shotgun, a butcher knife, gasoline, and some matches. We were just about to head for the backyard, when Professor Pengrove remembered his axe, which he kept in a firewood box in the mud room.

Several minutes have passed, and Professor Pengrove hasn’t returned yet. He had said it would only take a second to fetch his axe. Perhaps I should go find out what’s detaining him. He might need help.

I’m in the mud room now and the professor is nowhere in sight. I’ve tried calling out to him—as loudly as I dare—but he isn’t answering. I can only think he’s gone out to the garage to sharpen his axe.

While I’m waiting, I think I’ll take a look in the firewood box to make sure his axe is gone. Can’t hurt to look.

Oof! The lid is heavy . . . but what’s this? The box is nearly brimful with bunches of red grapes—or is it caviar? I know the professor likes his caviar alright.

No, I’m wrong. It’s not grapes or caviar at all: it’s eyes. . . hundreds and hundreds of eyes that look like fish eggs with pupils . . . and each of them is staring straight at me.