You are here: Home / Featured / Winner: Death into the Heart by Jesse Chapin 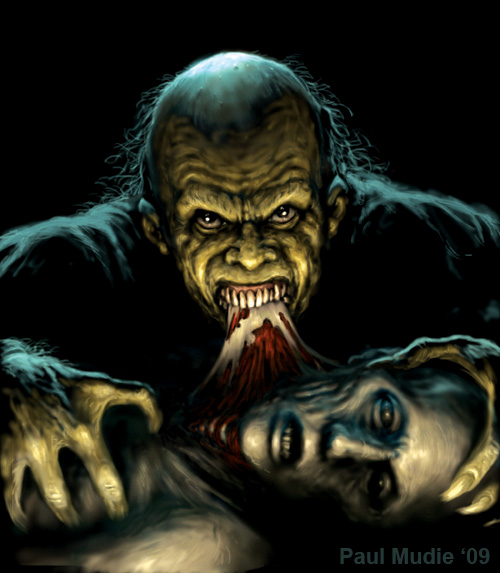 Death into the Heart

“Dead?” she asked the officer standing at the door. Martha wore a shocked look.

The officer explained that her husband George must have been trying to catch a light when a semi-truck slammed into the driver’s side door. “We need you to come downtown, ma’am. I can drive you.”

She was riding in the back of the cruiser watching the buildings go by thinking off all that she might do without George. After years of him staying late at the office, the affairs, the fights, the embarrassment of everyone else seeing, knowing. She could never end their marriage. Her minister father would never allow it. This was the only way. She was holding herself solemnly on the outside, but on the inside it felt like a new day.

At the morgue she stood using a tissue that the coroner gave her. She was pushing tears out of her eyes when they pulled the blanket down. She winced when she saw George. His forehead seemed to be gone. His face was badly beaten. Martha turned away and felt sick.

“Ma’am, is that your husband?” the coroner said.

“Yes,” she choked out. It would only be a little bit now that she would have to keep up this facade.

As the 3 turned around to face the corpse, now animated, and sitting on the gurney. George, or what used to be George was mumbling something almost untellable. He was saying that the accident wasn’t his fault and his insurance shouldn’t go up. His words were labored.

He was tested after that. He spent 2 weeks in the hospital. Martha went to see him, but she kept her distance. He wasn’t much interested in hurting her, but he had bit 3 nurses. Doctors could not explain his condition. Once fed up with his behavior they called her to the hospital.

“This is probably something that will clear up,” the doctor said. “You should take him home and get him some rest. I don’t think we need to do any future tests.”

“He has no blood pressure, or pulse rate. He’s not breathing and his body is room temperature.” Martha said, “I think we are going to get a second opinion.”

“You are free to do that Ma’am,” the doctor said leaving the room.

She took George home in a cab. He tried to attack the driver, but Martha waved her finger at him. George by now smelled very bad. The skin on his cheeks were peeling away. The injury to his head oozed all the time.

Later, Martha worked at a deli. She rode the bus to work every day. George stayed home now. He was loyal, even thoughtful sometimes. He wanted to hurt everyone else, never Martha. They lived in a tiny apartment. They had lost most of their belongings, but they had each other. Martha, for the first time, began to love her husband.