You are here: Home / Featured / The Astrologer by Debashish Majumdar 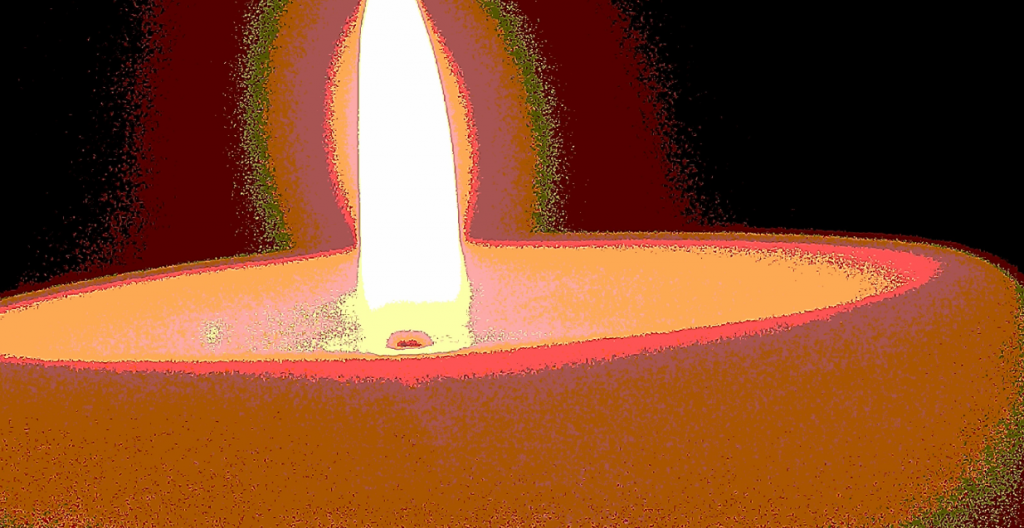 ??? It was my friend Usha who introduced me to the new arrival in our locality.??The astrologer was old, looked wise and he wore a saffron robe. He sat on a charpoy under a banyan tree, sheaves of paper stacked under his folded legs. A well fed green parrot cackled inside a rusted cage. Women of different shapes and sizes, huddled together close to him on a coir mat battling the summer heat.

He sent these hope-pregnant women smiling, touching and kissing his dirty feet.

Well, I was here because my husband was not keeping well of late. He had suffered a heart attack a month back. Usha was convinced that this astrologer was a very accurate one. He had predicted that she would benefit from a? windfall any day soon. Usha had bought a lottery ticket. She reaped five hundred rupees! She was sure his prophesy was on the way to blossom.

The astrologer made us wait. He would bob his head and half-smile. Finally, my turn arrived. He asked me my birth time, date and place of birth. He neatly stacked a bundle of cards on the charpoy. He opened the door of the bird cage which creaked noisily. The parrot hopped out. The bird took a few unsteady steps towards the pile. It dragged out a card with its red beak. It fluttered its wings excitedly. The astrologer patted the bird, stroked its feathery neck and pushed it back to the cage in a jiffy. He held up the forecast card for us to see.

There was an illustration of Yama, the God of Death. My heart lost a few beats.

The astrologer pierced into my eyes gravely. He apologized profusely.

He declared that my husband will not live beyond Sunday. He glanced at the parrot, his Guru.
??
Oh God, why did I have to come here? There was a strange feeling inside. I could not even speak to Usha. She buzzed consoling words into my deaf ears. I sped home in an auto rickshaw.

My husband was humming A.R. Rahman?s Oscar winning tune, Jai Ho. He looked up at me surprised. I recalled that I had not shown him affection even once in the past year. For the first time, I was gripped with fear.

Strangely ,the next morning, he opened his steel almirah. He showed his death insurance policy and other finacial papers to me.? I was choking with tears.

The evening melted into a pool of tears for me and a sea of darkness That fateful Sunday, I lost my sleep. I lay awake watching his heaving chest. Night melted into dawn. My hubby had survived.

That bloody astrologer! My anxiety turned to rage. I reached the banyan tree. The charpoy was brimming with wailing women. Usha was there, her hesitant voice tugging at my senses.

? The astrologer,? Usha dabbed her face with a handkerchief, ? He died last night.?

The parrot had flown. His empty steel cage lay upturned upon the parched earth.