You are here: Home / Literary Story / The Woman Dreamed of the Polished Box by Chella Courington 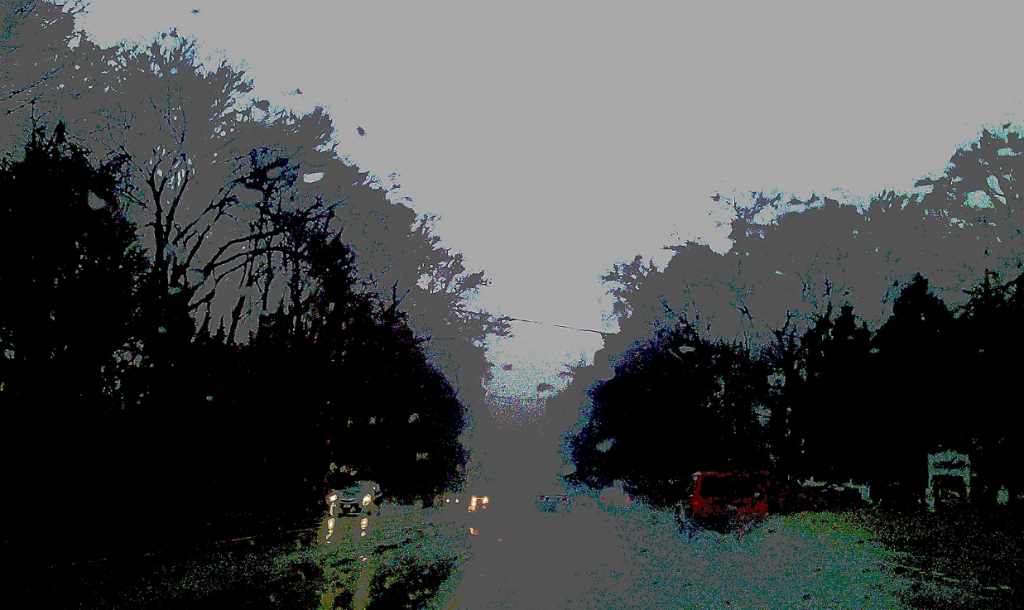 The Woman Dreamed of the Polished Box

She was a girl then. She’d gone to Carlito’s Traveling Show with her mother, a woman who died young. Glossy red with white stars, the box rested on a carpenter’s table. Carlito climbed in. A muscular woman, like her mother, appeared from stage shadows and would pull a saw through the wood. But first came the long aah from the audience.

The woman who would die young was still there then, gripping the wheel of a blue Pontiac, driving behind a curtain of rain while the girl clutched her yellow slicker. Her head hummed from hearing blades bite the pine. She chewed her thumb until she tasted copper. She said, the teeth.

You mean the saw.

And she said, yes, the saw that sings in the dark.

Chella Courington teaches at Santa Barbara City College. Her prose and poetry have appeared in numerous journals and anthologies and recently in Gargoyle, Los Angeles Review and Nano Fiction. She lives on the Pacific Coast with another fiction writer and two cats.