You are here: Home / short story / The Remnants of Love & Dinosaurs By Yaki Margulies 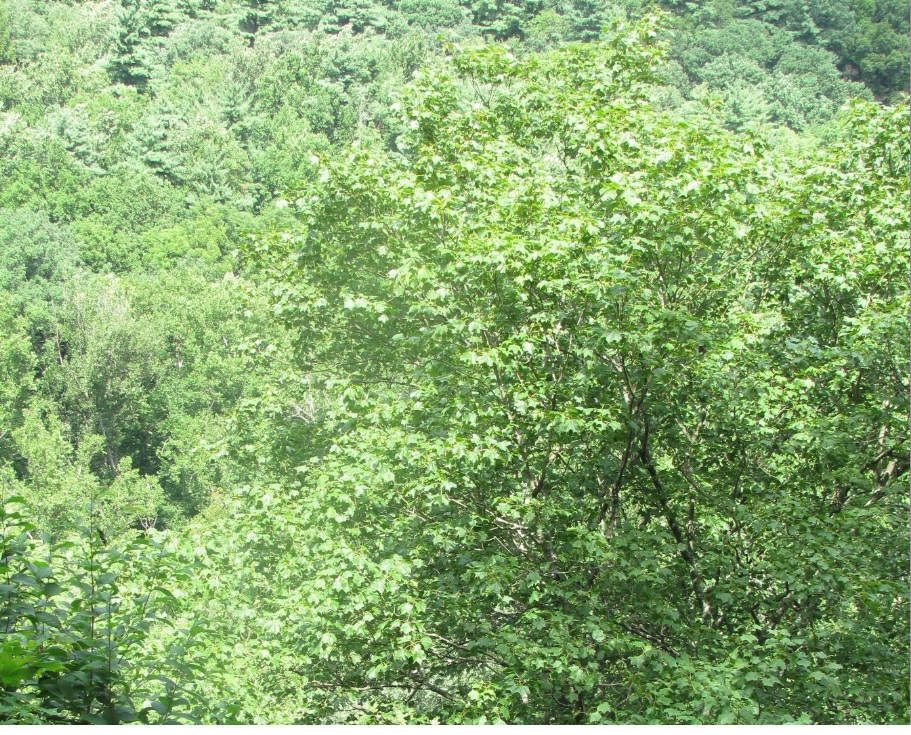 The Remnants of Love & Dinosaurs

vAs a child, my mother used to tell me bedtime stories to help me fall asleep. With a glass of scotch resting on my bedspread, she would recount tales of her childhood in Kamsack, Saskatchewan. And she would pepper in dinosaurs, too, because she knew I liked dinosaurs.

“Peggy would walk home after school and play with Satch, the terrier next door. The neighbor’s boy, John, was a creep who used to pull Peggy’s hair until an Allosaurus ate him one day. He was not missed.”

When I was seven, she told me the story of a man who died from a brain aneurysm.

“It’s when something just sort of pops in your brain. And you die.”

I was horrified. How could that exist? Apparently the man was driving along when he felt a terrible pain in his head. He pulled to the side of the road and a stegosaurus found him an hour later, hunched over his steering wheel, dead.

Growing up, I heard stories about how the bizarre Aneurysm Man, his routine now glossy with legend, “daringly installed telephone lines, trapezing high above the road” and “displayed uncanny recall when playing cards.” And later, how he married a Kamsack girl named Peggy.

“The wedding was held on her uncle’s farm in July, amidst golden bales of hay. Peggy looked great back then, you know? Very thin, svelte really. I mean she looked so goddamn terrific. And the groom was something, too.”

According to my mother, punctuated by the tinkle of ice in her glass, my father “vigorously fought off a pack of velociraptors that crashed the reception,” his mythology blown like glass from the lips of a woman that loved, but could not forgive him.