You are here: Home / Featured / Apple Care by Kiley Reid 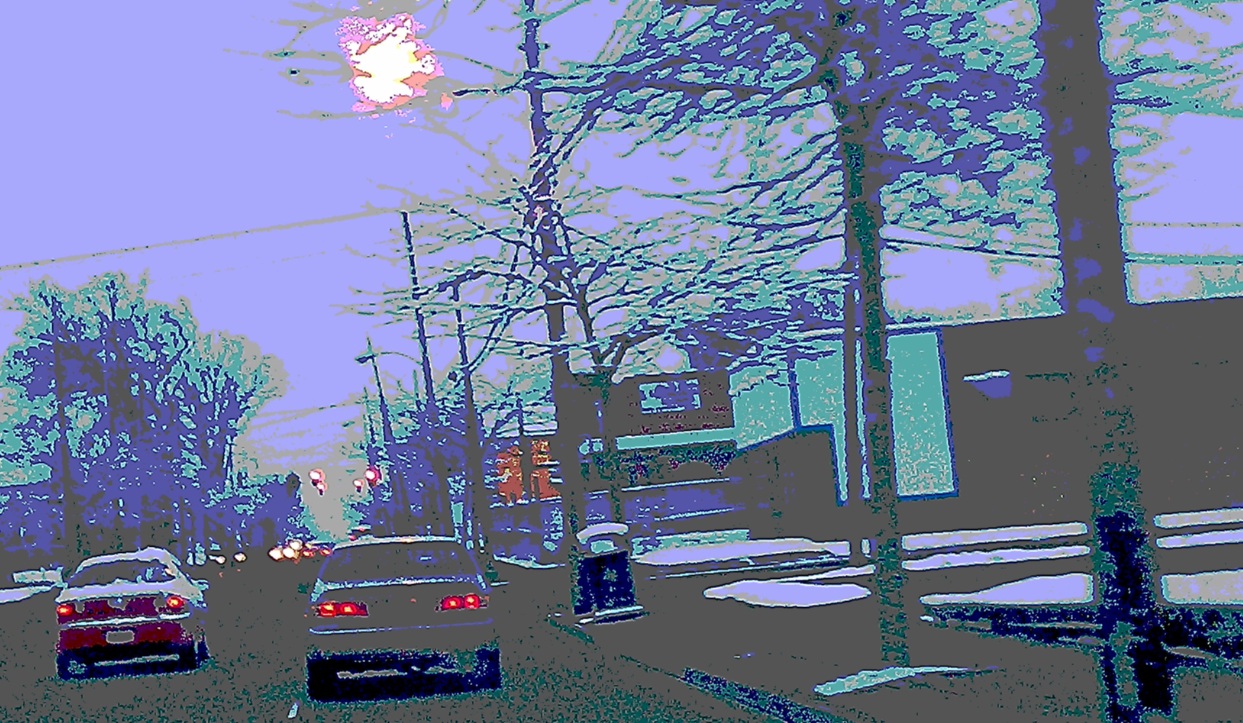 That was the best I’d felt since we’d been together, waiting for the crash. Snow whipped past us as we started to reach 50 mph. I turned on a song I knew he hated. I took my hand out from under his and opened my window to feel the flurries slap my face. He asked me what the hell I was doing, and that’s when we heard it.

I would have never said she was flirting. He was the one who ruined their little secret. After waiting an hour at the Apple store, I felt him adjust himself next to me, and slowly start to stand. I didn’t even mind that he failed to introduce me. I already knew.

“Well, have fun waiting for your mac,” she stuck her hands in her back pockets. I could see in the way she leaned she was willing herself to not look at me.

“Getting a webcam,” she mumbled.

The words were coming out before he had even thought them. “Ahh, about time,” he said. And there you have it.

I watched him lean against the genius bar, hand over his credit card, and then watched her red head leave the glass double doors. I couldn’t believe this had happened. Again.

The first time it happened, I cried and let my lip tremor. I threw the Berry Blossom Chapstick I’d found in his face and expected him to care. I stormed out and punched his car window, putting more damage on my knuckles than on the glass. I said I would leave if it happened again. But how do you pitch a fit and leave the Mac store on a Sunday evening? Probably the same way you would do it anywhere else, but I just couldn’t.

The parking lot glowed like a hospital waiting room. I held onto my jacket and bit my zipper so as not to cry. That’s when he opened the passenger side door of my car. He placed his new computer on the hood and moved his backpack from the seat to hop inside.

I’d always thought that this was one of those precious things in a relationship. This was our “We always end up finishing…. Each other sentences! Yes!”. Henry would leave things on the hood of my car (lunches, umbrellas, keys), and I would remove then and hand them back. And he would give me this look of, what would I do without you, and I would smirk and feel wonderfully needed. But looking at the glow of his laptop under the lights buzzing with crickets and mosquitos, I didn’t find it so endearing any more. In fact, I found it careless, and I decided to care less.

Apple should include in its product description that one can drive with a new Mac Book Pro on the hood of their car, in the snow, and it will stay there until the car slightly taps the breaks while cruising at 54 miles an hour. For a second I worried that someone would notice and wave us down, but then I realized that if I didn’t care, no one else would. Not when it was so cold.

And it felt like Christmas when I saw the shiny flash like a UFO soar out in front of the car and dive underneath it. The crunch felt like the childhood glee that comes from hearing fall arrive in crispy leaves wedged by sneakers. I swerved to the side of the road, feeling dangerous and incredible.

“What the hell was that?”

He was already going for his seatbelt when I said, “Ohmygosh, I don’t know, you should go look.”

Before he was even out of the car, I positioned the rearview mirror to give the best view of the show. And I held the side of it while watching him find the wreckage, look up to God, and ask why over and over and over again. Screaming every four-letter word. Stomping his feet. Being a child. I started the car, and threw his backpack out the window. The snow made a squishing sound underneath it.

Leaving him there in the snow didn’t really seem to justify the cheating. But suddenly that wasn’t the reason I left. I turned up my radio and realized that lots of men cheat, but only the worst ones leave a brand new laptop on the hood of a car.