You are here: Home / Featured / Beside the Sea by Scott Seagram 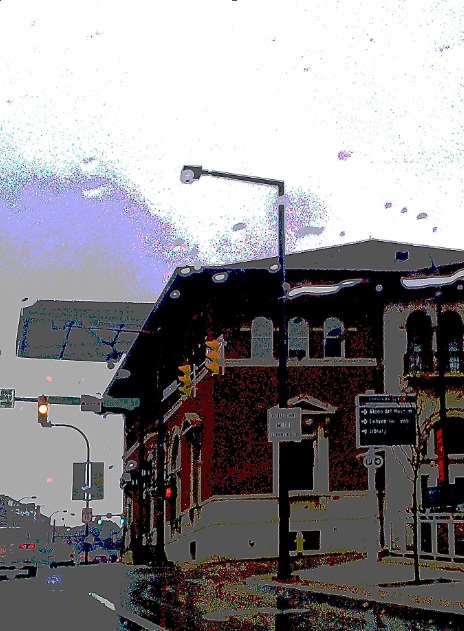 At the end of the shift, he pushed a crumpled nondescript envelope containing three twenty dollar bills into my palm, but I left feeling empty-handed; he told me I didn?t get the job.

I climbed into my car, lit a cigarette, and stole quietly through the dark parking lot. He had led me outside into the chilly night air to deliver in somber tones the verdict. We were standing close beneath the sickly pallid yellow light mounted above the grimy rear exit door. His breath reeked of alcohol.

Slowly, I rolled by that door where he had passed back inside the kitchen. A raucous medley of jolly voices spilled forth from an opened window, the voices of a tight-knit kitchen crew at the end of their shift, ready now to get hammered as a unit and pass the remaining night away in rowdy mirth.

I pulled onto the street, an outcast who was trying to find a niche in a new land, an invalid, apparently, thrown back out to sea. That night I felt no inclination towards mirth myself, though I did intend to get hammered. After all, I had sixty dollars in my pocket.