You are here: Home / Literary Story / Fly Away by George Djuric 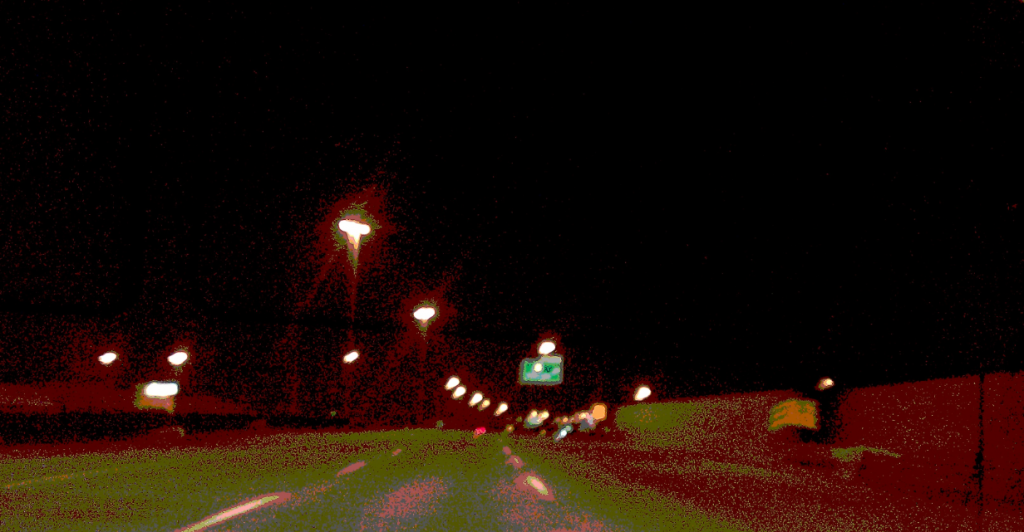 This flight attendant is getting nervous, she rushes our last goodbyes. ‘We patiently wait for your malfunctioning engine to be replaced with a hopefully good one for three and some hours, can’t you wait a bloody minute!’ Obviously she can’t, having a dear procedure to follow so she doesn’t have to think while doing her job mindlessly all day long day after day year after year, but she slaves for Yugoslav Air Transport, which gives her slave-in-charge powers high above the slaves like us with no charge whatsoever. We are the last group refusing to surrender to her rules and this simple math drives her bananas, still fairly expensive in Belgrade’s stores due to a galloping inflation of soon-to be-war-but-we-have-no-idea-about-it market prices jacked up by the mafioso in charge of banana commodities on the black market, mafioso officially certified by one of Milošević’s cronies in charge of the bribe department slash receivables, since these are governmental black holes which by definition don’t allow any light slash payables to come out.

As she has no intention of shutting up, I walk straight to her face, make a broad fake smile, and whisper in her earring-free ear: ‘Listen, sugar, all I need to do is make a phone call to Mile Zrelec (than CEO of YAT) and start shouting at him, which he doesn’t appreciate at all but he listens when I shout since my father gets him his freakin’ job of dealing with you idiots on a daily basis, which makes me feel sorry for that innocent man but not sorry for your sorry ass when he starts shouting at you rightfully and with passion of a frustrated man whose wife’s cheating on him in the broad daylight with that Arkan’s bodyguard Sava Mouflon – my regular customer from the glory days of muscling bullies and scumbags like him, but now Sava carries around a Glock 17 and we both pretend not to know each other – whom he can’t touch and definitely is incapable of beating up, and even if hypothetically he could, he’d get a bullet through his forehead covering a brain too smart for its own good; so leave the cuckold alone by leaving me and my company alone (I’m sure she mistakes this one for some grand corporation, not a group of people; after all they don’t pay her for her brains, rather for the lack of it), so you can comfortably go home once your shift expires, to your sleazy lover who’s pimping on the side while taking all your YAT-made money for his ‘investments’ – and quite honestly, sugar, you have no brains to even comprehend its origin from the Medieval Latin investīre, so shut the fuck up and let me say my goodbyes. Or do you want me to make the phone call? It’s your call either way, ha-ha!’ Like all of us, I could be vicious on occasion; by incitement only.

George Djuric flew through rally racing, street fighting, philosophy, and anti-psychiatry as if they weren’t there. In the aftermath, all that was left was writing. He published a critically acclaimed collection of short stories, a book read like the gospel by his Yugoslav peers, The Metaphysical Stories.
Djuric is infatuated with the fictional alchemy that is thick as amber and capable of indelibly inscribing on the face of the 21st century literature. He lives in the desert near Palm Springs, CA, USA.