You are here: Home / Short Short / Not fully Vetted by Paul Finnigan 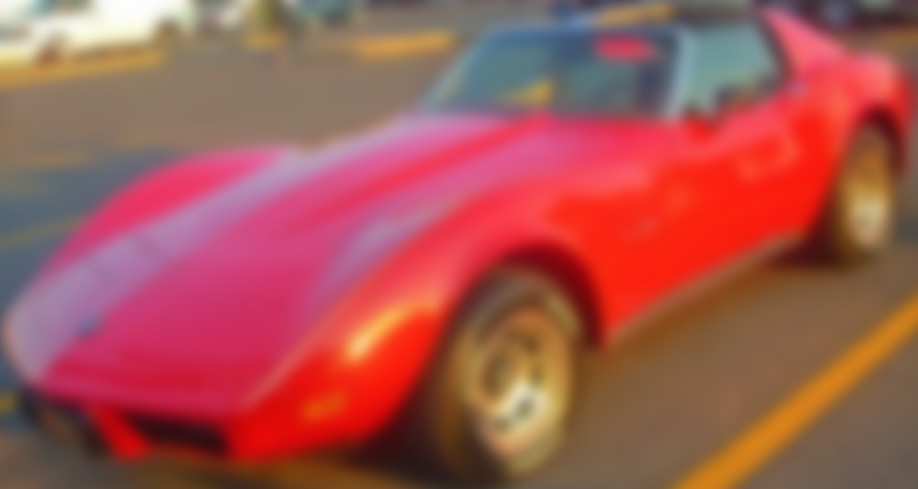 “Well, I’ll be a son of a bitch,” muttered Vern Kravchuk as he leafed through the Farnham Chronicle. A 1978 VETTEAND IN MINT CONDITION.

Ever since he was a kid Chevy’s Corvette Stingray was Vern’s favourite car. His uncle Mike had owned one and had been the envy of every guy in town. Not only was the Vette the smoothest, raciest car on the road, but you could pick up the best looking girls if you drove one. Uncle Mike was always cruising around with a perfect ten. Vern clipped the ad from the newspaper and began
to study the finer details. Red, 1978, four speed transmission with a white shag interior and an asking price of only $3100.00. It was almost to good to be true. The contact on the ad was Art Lever. Vern raced to the phone.

“Sure, but you’d better not waste any time,” Lever replied. I’ve already had three calls about it this morning.”

Vern beetled out the door, sprinting to the address in 4 minutes flat. Panting, he banged on the door.

Vern’s heart sank to his knees when his eyes finally fixed on the car. For there, parked in a corner of the garage, sat a glimmering, candy apple red, Chevy Chevette.

Paul Finnigan is a short story writer from Ottawa, Canada. He has a collection of short fiction that has been published in both Canada and The United States, most recently by Boston Literary Magazine and Polar Expressions Publishing.