You are here: Home / short story / Missing the Messiah by Paul Finnigan 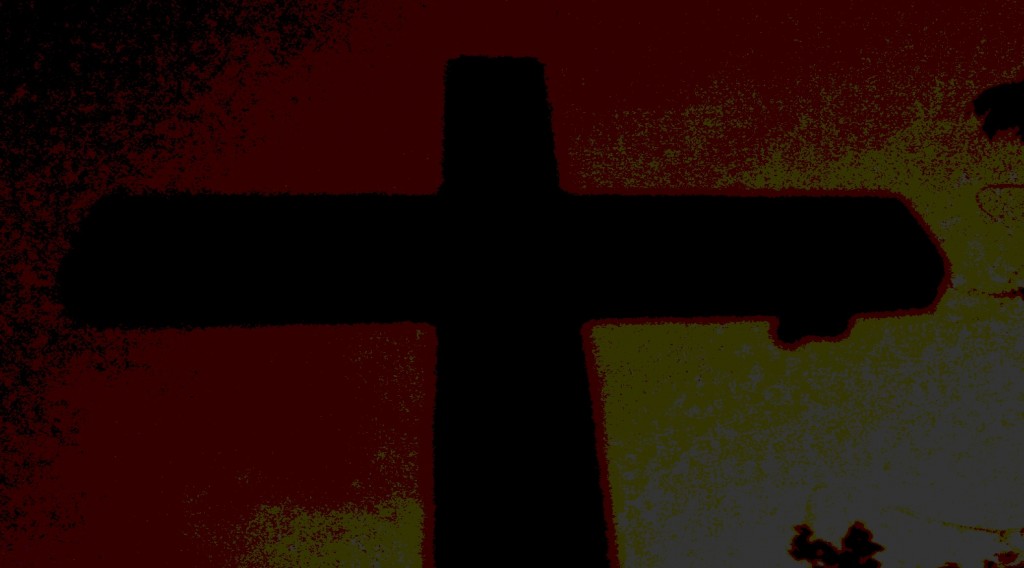 Leno Lennox-Rosolini was the happy-go lucky child of a mixed marriage. The boy’s mother, Giovanna, was a deeply religious Roman Catholic who attended church every Sunday and was always accompanied by little Leno. Leno was amazed by the numerous ornaments at St. Marcellus but one was particularly special to him. Behind Father Foligno hung amagnificent mahogany crucifix with Christ’s figure in white marble.

One Sunday Giovanna was sick with the flu and unable to attend church, much to Leno’s disappointment. The boy’s dad, Ken, a Presbyterian, decided to take the young lad for his first visit to St. Timothy’s.

“Where are all the candles and the statue of the Virgin Mary?” asked Leno as the two seated themselves in the front pew.

Reverend Ferguson was a portly man who stood wide at the pulpit.He commenced, as always, by turning to one side, raising his hand to a large, but plain wooden cross and announcing, “Welcome to the House of The Lord.”

Suddenly Leno screamed out. The congregation and minister remained still as the boy continued to howl.

“What’s the matter Leno?” begged Ken, hugging his son as the boy’s response echoed throughout the commodious dwelling.

Paul Finnigan is a short story writer from Ottawa, Canada. He has a collection of short fiction that has been published in both Canada and the United States most recently by Boston Literary Magazine and at Feathertale.