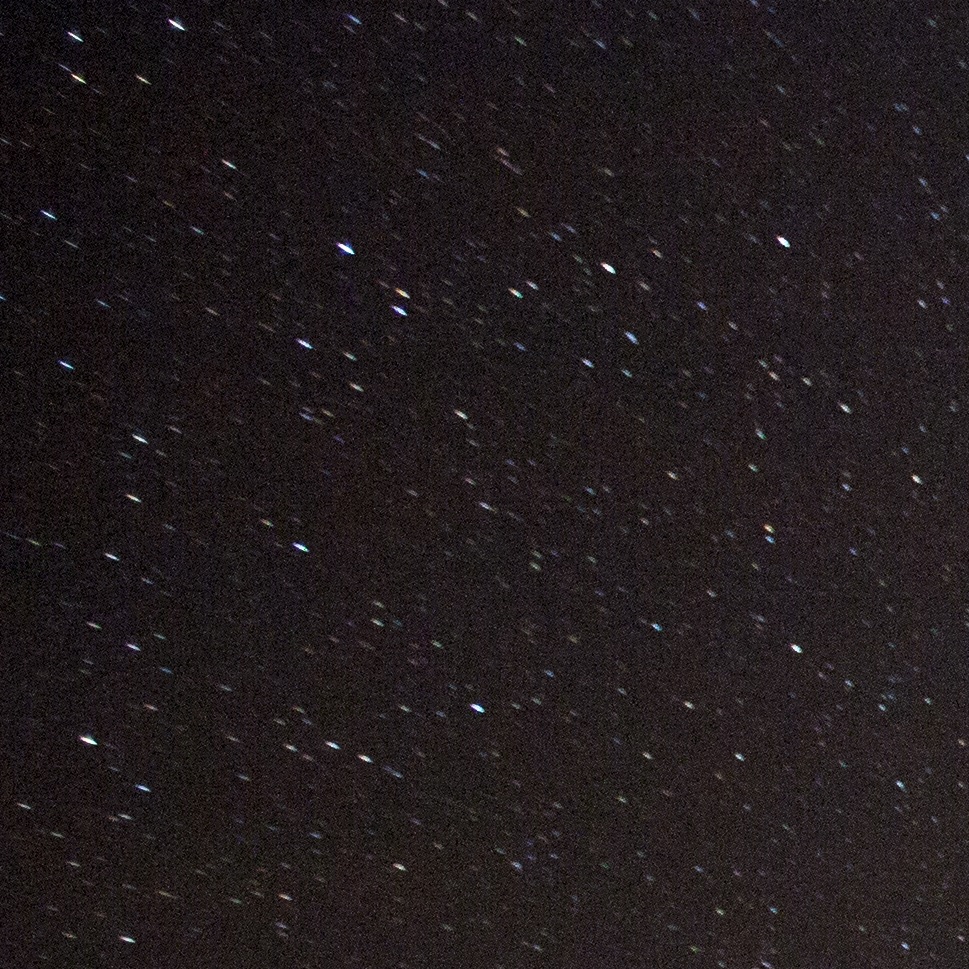 “What explosives?” Tom countered with an irritated sigh. “It’s just a model rocket!”

The broken-gated entrance to the abandoned quarry loomed before them, silhouetted against the evening sky like a forgotten sentinel still gravely guarding a once-precious gem. Tom swerved suddenly towards it, crashing the car over a ridge in the road and sending them flying close to the edge of the pit of half-unearthed stones.

“Watch it!” Joan cried, but Tom was already leaping out and seeking a clearing for the launch site.

“C’mon, it’ll be dark soon!” he exclaimed, tearing the cellophane from a fresh box of matches and raising one in his clenched fist, his face glowing in the kindling fire.

With the ferocity of a tiny jet engine, the rocket exploded into the darkening dusk and utterly vanished from sight.

“That’s strange,” Tom said after a minute, staring skyward after the still-absent envoy to the heavens. “It should have come down by now.”

All at once, the sky seemed to bow overhead, caving in towards them as if warped by forces unseen or unknown, while the stars that had peacefully accented its once-immutable face bent threateningly down upon the clearing where they cowered agape.

“You broke it!” Joan accused as the atmosphere thickened, scattering the earth beneath their feet and sending the remaining rocks tumbling into the depths of the pit. “You and your explosives!”

Tom merely stood and watched in awe as the night finally fell.

Lori Schafer is a part-time tax practitioner and part-time writer residing in Northern California. Her short stories, flash fiction, and essays have appeared in numerous print and online publications, and she is currently completing her second novel. You can find more of her work at http://lorilschafer.blogspot.com/.