You are here: Home / Featured / Sandra by Sue Roff 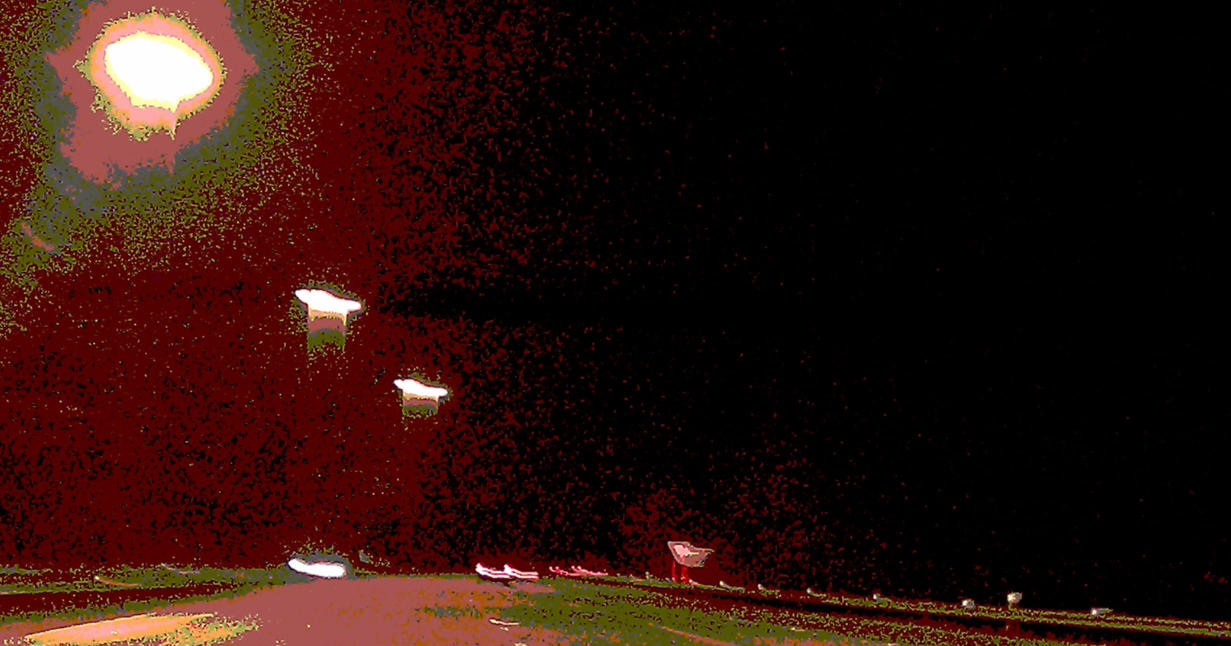 Sandra walked along the deserted paths of the beach front in the late afternoon of early autumn. In the car park there was one car – a classic MG sports with the roof down. Racing car green. A young man sat smoking, watching her approach. Nice looking, like the car. She was in her school uniform, which she was growing out of in the last weeks of her school life. He called out to her from the car “Hello! I’m Kelvin. Do you want a fag?”

She didn’t really but he looked cute and what the hell. As long as no-one saw her in her uniform and school wasn’t out yet. She went over to him and said “Thanks, I would.” He leant across to open the passenger door and she sat down, with her feet on the tarmac.

He was a medical student, first year and pedantic with it. It was the study break for his exams and he had his afternoons free. They met two or three times a week, but not at the car park. After school they would rendezvous further up the front, behind the dunes. While it was still warm enough they burrowed down between the couch grass clumps and he took her cherry clumsily despite the classes in Reproductive Health. After the first time they ran naked into the salt water to wash off the blood and the sand and the sperm.

He taught her the Withdrawal Method. Told her the professor reckoned that it was the most efficient method because, while some pregnancies occurred, a whole lot more were prevented. If the chap kept control of himself. Which isn’t what beginners are always good at. And the more they did it the more enthusiastic she became and she did not rush to eject him.

Coitus interruptus. It was not something she could check out with the Latin teacher, who seemed to be stuck on Catullus and his odes to Lesbia now that they had largely finished the set curriculum. The three senior Latin students were bored stiff with Lesbia and her sparrow and made increasingly uneasy by what they would later come to know as the bedroom eyes of the Latin mistress as she read them the poems and then made them read back to her lines like “If only I could play with you just as she does, and lighten the sad cares of my mind.”

Her periods weren’t regular and the first three months went by with her putting it down to that, and then she fell into a sort of denial dream. By eating even less than usual she managed not to gain any weight, and the abstinence quelled the slight nausea. Kelvin was out of the picture in three or four months, back to university classes for second year which required more clocking on than first year had. He missed three weekly rendezvous in a row until she took the point. She didn’t even know his surname.

###
After decades in human righhts work and medical education, Sue Roff left her day job a year ago and has been writing short stories of which this is the second to be published. The first is at http://www.chorleywriters.org.uk/AWARE%202012.pdf She also has a political thriller on Kindle –

http://www.amazon.co.uk/Proof-Negative-ebook/dp/B007L112WQ
She lives in a small fishing village in Scotland.