You are here: Home / Classic Short Story / A Silver Lining by Bruce Costello 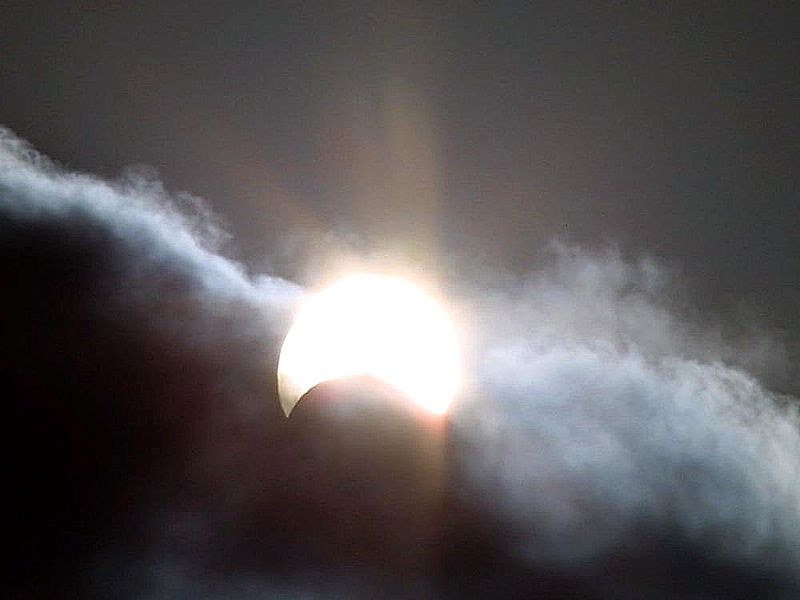 “The doctor wouldn’t give me Viagra because of my dicky ticker.” Bill arches his back and struggles to pull up his trousers in the back of the SUV parked under trees. He reaches out to stroke Jessie’s hair. “I’m sorry,” he whispers.

Jessie’s face crumbles as she does up her bra.

“Did your rotter husband do that to you?” mutters Bill, noticing a bruise. “I just wish I could do more for you.”

They stand silently for a time on a grassy bank watching two kayakers paddling in the surf.

They pick their way slowly and carefully down a path to the beach and cross to the sea’s edge over tangled driftwood and slimy seaweed cast up by a recent storm.

Taking off their sneakers, they stroll hand in hand along the beach, hard work for older feet unused to walking in sand.Bill sits on a log and pats the space beside him. Removing his panama, he runs a hand over his bald head.

“Guess we’re both a bit past it,” he murmurs, out of breath.

“Sorry, that came out the wrong way, didn’t it! I meant ‘the heart is willing but the flesh is weak.’ Nothing wrong with you, my darling.” He squeezes her hand.

“We’re both getting used to each other,” Jessie says, wiping her face. “And we’re not exactly teenagers, to be doing this.” She starts to laugh then falls silent.

The kayakers are sporting with a dolphin, its slender body piercing the waves as it cavorts around them. Further out, a low-flying formation of Canada geese is speeding to the west. Seagulls battle over a fish head in the shallows.

Above the roar of the surf and the seagulls’ angry squawking Jessie imagines she hears the kayakers’ excited cries. She smiles and reaches across to Bill.

“Let’s go back,” she murmurs, stroking his arm. “My fingers are nice and warm.”

An hour later, a disheveled Jessie waves down the kayakers as they’re about to drive off.

They run to the SUV, fling open the back door and recoil at the sight of the naked body.

“There’ll have to be an inquest, of course,” the policewoman says to Jessie, after the ambulance has left.

I’ll have to tell him the truth. He’ll murder me!”

“Would you like us to take you home?” asks the policewoman.

Jessie walks slowly up the path to her front door. “Enjoy the afternoon with your sister, did you?” comes her husband’s ice cold voice, then his head with blood red eyes appears from behind a bush. He leaps forward, and stands in front of her, a cricket bat raised above his head.

“It’s over, John,” she cries, stepping back, as the two escorting police officers throw him to the ground. “And so are you.”