You are here: Home / Featured / The Tortoise and the Hare by Stephen Prime 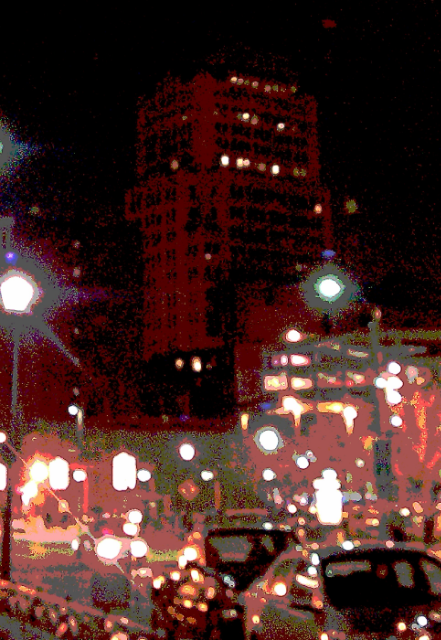 The Tortoise and the Hare

Once upon a time there was a tortoise and a hare. The hare drove a red Ferrari 550 Maranello and was always boasting about how many revs he could get out of it. Although the tortoise and the hare weren?t really friends, they had gone to the same university and knew a lot of the same people.

One day the hare saw the tortoise?s VW GTi 1.8 waiting at the traffic lights.

?Hey where are you off to?? asked the hare over his blurting stereo.

?To that party in the woods? said the tortoise. Upon noticing that the tortoise was with a beautiful young girl the hare urgently tried to prove the prowess of his vehicle.

?I?m going there too.? Said he ?I?ll race you! No way you?ll ever get that heap of shit there before me.?

?Ok? said the tortoise, and they both set off. The hare revved it up to 110 mph in less than sixty seconds, and left the tortoise eating dust.

?You?re not actually going to race that tosser are you?? said the girl with the tortoise. ?Of course not! I only said that just to stop him following us.? and they both had a good laugh.

When they arrived at the party they were both surprised and relieved that the hare wasn?t there. He?d obviously gone a different way.

Later they discovered that the hare had been pissed up and off his mash on coke. He had ploughed his car into a family. The hare served a short sentence for dangerous driving and manslaughter. He was never allowed to drive again and never managed to get the blood off his conscience. The tortoise was even more distraught however, because it was his family that the hare hit, and if he?d never agreed to race they would still be alive.

Stephen Prime, originally from Yorkshire, England, now lives in Tokyo, Japan. He teaches English literature at a Japanese University and has been published in Aesthetica and Forward Press. He likes whiskey and walking his dog and hates society and pollution. Feel free to visit his blog and heckle him at www.stephenprime.com.