You are here: Home / Featured / First Date by John Faugno 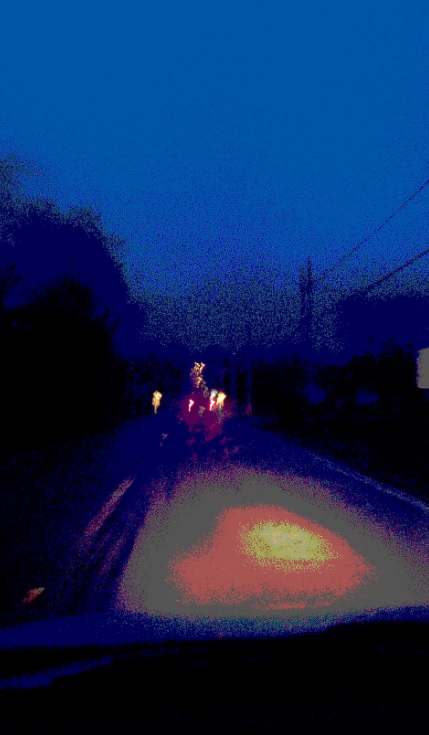 The back seat of his car smelled strange. Laying there, I tried to place the odor without success. It was dark out, but I couldn’t see from my vantage. On my back, against the velour, staring up at the ceiling, my hands pinned under me. The shortness of breath was because of the duct tape over my mouth.

He said he was a forensics student like me. He would know how to leave no evidence. It smelled of formaldehyde. “Sure, whenever” make poor last words.