You are here: Home / Featured / Turtle Dreams by Susan Dickman 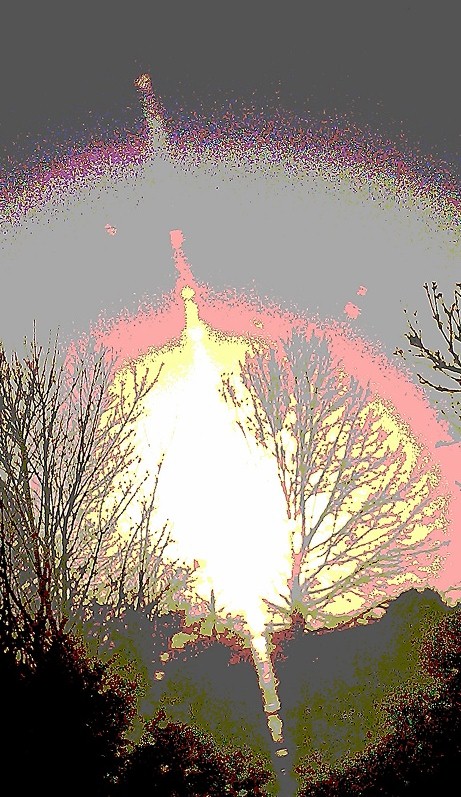 She inhabited a different universe. Metaphorically stuffed cotton in her ears while others listened to rock, Bach or disco, though remembered vividly the slick plum-colored skirt and wrap her mother had bought for her fifteenth birthday when dancing was again all the rage. But the girls danced with each other, at birthday parties to which boys were not invited.

She was timid and without connections. Desperately lonely but knew better than to take rides with upperclassmen with newly-minted drivers licenses, or girls who knew how to use condoms. The ones who tipped their bats during gym, swiveled their hips before the swing and cheered their mascot: ?Trojan Power, girls.?

No, they knew too much, and she too little. Instead, she had orchestra friends: genderless and jokey. And even had a few wild times: mixing drinks on car dashboards, smoking cigarettes on fetid summer nights at Gilson Park, making out with boys who, disgusted when she wouldn?t give up second base, called her skank. Which thrilled her the same way it did when her sister, angry and fat and angry at being fat, yelled the same epithet at her during skirmishes. Over what? Borrowing the car? Clothes? Control of the light in the room they shared crammed with books and stuffed animals?

Was that where she learned not to ask for much, in the crackerbox house of her childhood, in the shaded yard dominated by a cottonwood in which she had long for a tree-house but possessed no will to build it? Imagined shelves to hold? precious books, notebooks, Mason jars of trail mix, candles and a flashlight. A place to hide during November rains, drink sugared orange spice tea and breathe in wet pine. Pretend she was some new outlandish form of suburban aboriginal, play at being shipwrecked and waterlogged, the same way she had played with her best-friend-from-across-the-street, the Catholic girl who went to Catholic school. Who chastised her, exasperated when she pronounced the name of God. Took seriously the lyrics of apocalyptic songs. Knew how to flirt with blond-haired boys. But before boys, played at riding horses with, through suburban streets on bicycles with shoelace reins tied round the handle-bars. Turtle dreams, submerged beneath the deep in the silent waters, the primordial mud and great salty expanse flooding her with its ebb and flow.

That was her world: silent and immersing. Hush. No thoughts, just the occasional slow crawl to the surface where she scanned the horizon for drops of the pink sun and wondered about the existence of others of her species. Then pulled her head beneath the waves again, the great waves of silence pulling at her. And pushed off from the wreck of mud beneath her to continue searching the peaceful waters for a pulse that matched her own. The thrum of a steady heartbeat throbbing dully in her ears, the underwater world submerging her all the long years until adulthood.

Susan Dickman has received Illinois Arts Councils grants and awards in fiction and poetry, and has published work in Best American Poetry, Intellectual Refuge, LiterBug, and other literary journals.