You are here: Home / Archives for Essays 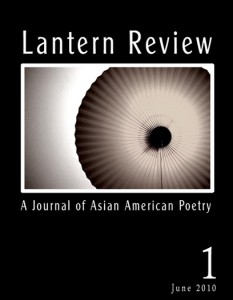 Lantern Review aims to serve the literary community by providing a virtual space in which to promote and discuss the work of contemporary Asian American poets and artists. We seek to publish expertly crafted work in a variety of forms and aesthetics, including traditional and experimental pieces, 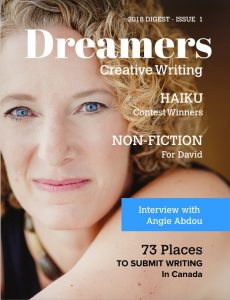 Dreamers is dedicated to all the different ways to write creatively from writing for writing’s sake, to using creative writing in academic research, to writing as therapy. 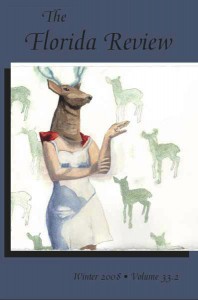 Welcome Welcome to The Florida Review, the literary journal published twice yearly by the University of Central Florida. Our artistic mission is to publish the best poetry

The Drum is a non-profit online magazine dedicated to literature in audio form. We publish short fiction and essays from emerging and established writers who value the power of writing out loud. 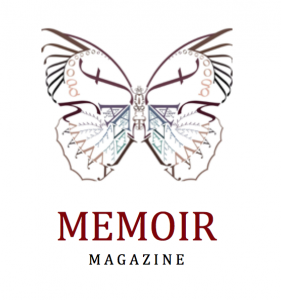 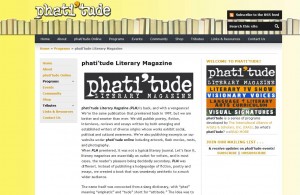 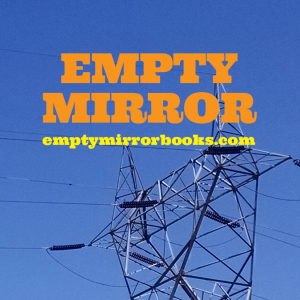 Empty Mirror was established in 2000 as a source of books and information on the Beat Generation and small-press poetry. Over time we broadened its scope. 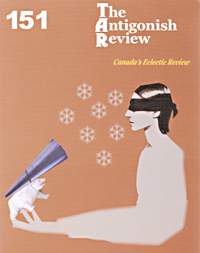 The Antigonish Review is a creative literary quarterly that publishes poetry, fiction, critical articles, and reviews. Our ideal reader has extensive interests and seeks the creative. Major accomplishments of TAR include giving 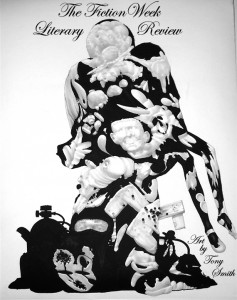 The FictionWeek Literary Review is published online twice a year, spring! and fall by FictionWeek.com. We are now accepting submissions for the Spring 2010 Issue. The FictionWeek Literary Review is a venue for innovative fiction and poetry. We intend to primarily publish writing that breaks new ground by finding new ways to tell a story. Selections from novels will also be considered for publication, as will essays related to the art and craft of writing 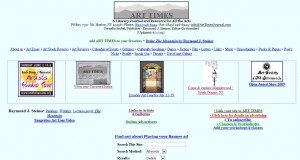 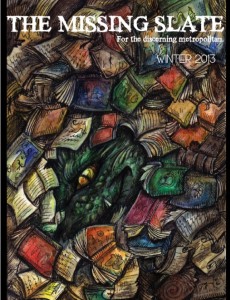 The Missing Slate originated in Pakistan as a vehicle to promote original and innovative work from writers and artists of any age, from any country. The magazine aims to provide a platform

SCREAM is Britain's all new premier Horror Magazine. SCREAM is your best source for horror movies, news, reviews, previews, celebrity interviews, books, games, film festival reports, comics and pretty much everything else you can think of in the world of horror. 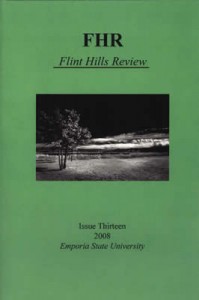 Flint Hills Review is an annual publication with a national circulation. We publish work with a particular interest in region, including regions of place, regions of ethnicity,

CONSEQUENCE is a new literary magazine focusing on the culture of war in the twenty-first century. We believe that literature and art can advance the discourse a 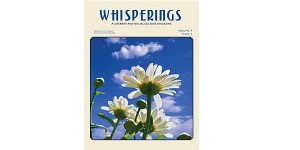 From the Editor Sitting on the veranda, among pines and oaks, looking out at my apple, pear and cherry trees with a hot cup of coffee in my hands I gaze east into the Colorado Desert 4,000 feet below, 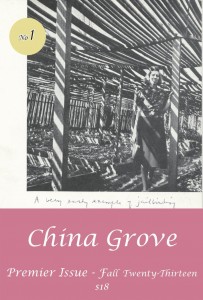 Two doctors in Mississippi bring their love of literature to life in their independent literary journal, “China Grove." The first issue featured an exclusive interview with National Book Award winner 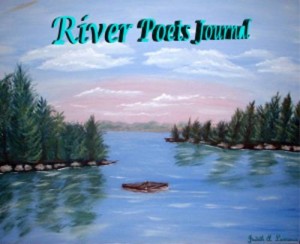 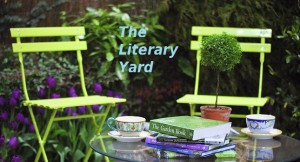 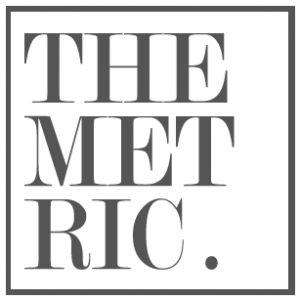 The METRIC is an online literary publishing project. We aim to promote literary interestingness on the web at a grassroots level. METRIC?s origins are sprung from smaller e-zines. 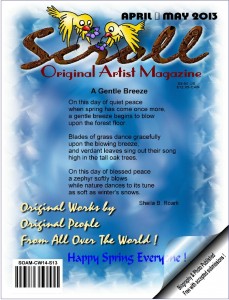 Scroll is strictly devoted to preserving the works and dreams of the original artist. We want works that's strong in nature, life, real experiences, thoughts, testimonial and dreams. 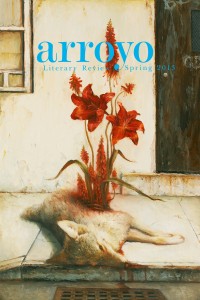 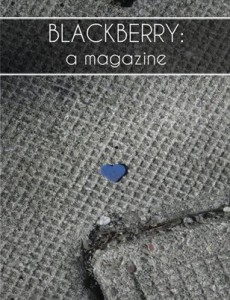 BLACKBERRY: a magazine aims to be a premier literary magazine featuring black women writers and artists. Its goal is to expose readers to the diversity of the black woman?s experience and strengthen the black female voice in both

We want poetry, essays, fiction, translations, and art. We accept submissions through Submittable from Jan 01 - Oct 15th only. We only consider unpublished work which means no online reprints from magazine,

Streetlight is an online, non-profit magazine dedicated to publishing new and noteworthy works of poetry, fiction, non-fiction and art. The magazine began life as an annual print publication featuring works from central Virginia 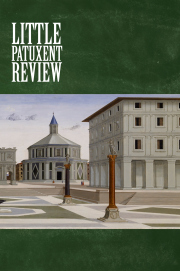 Little Patuxent Review (LPR) is a biannual print journal with an associated blog that features writers and artists from the Mid-Atlantic region and beyond. It was founded in 2006 by a group of local writers
The Literary Yard invites stories, articles on literature, literary criticism, opinion articles on literature and literary trends and much more. Send your best write-ups in a .doc, .docx, or .rtf file. If you?re sending poems, 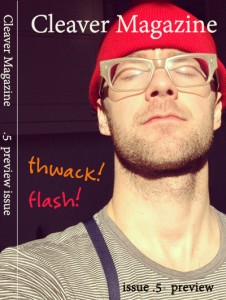 Cleave is a Janus verb, meaning both to stick tight and to fall away. A cleaver is the most broad-edged and brutally efficient kitchen knife, designed to be swung like a hammer for the most effective channel of force.
www.agonia.net is an international interactive website for writing and literature, formed by numerous cultural communities and languages. It is a platform where writers around the world publish their works, engage in providing constructive feedback critique oriented towards honing skills in the writing process.